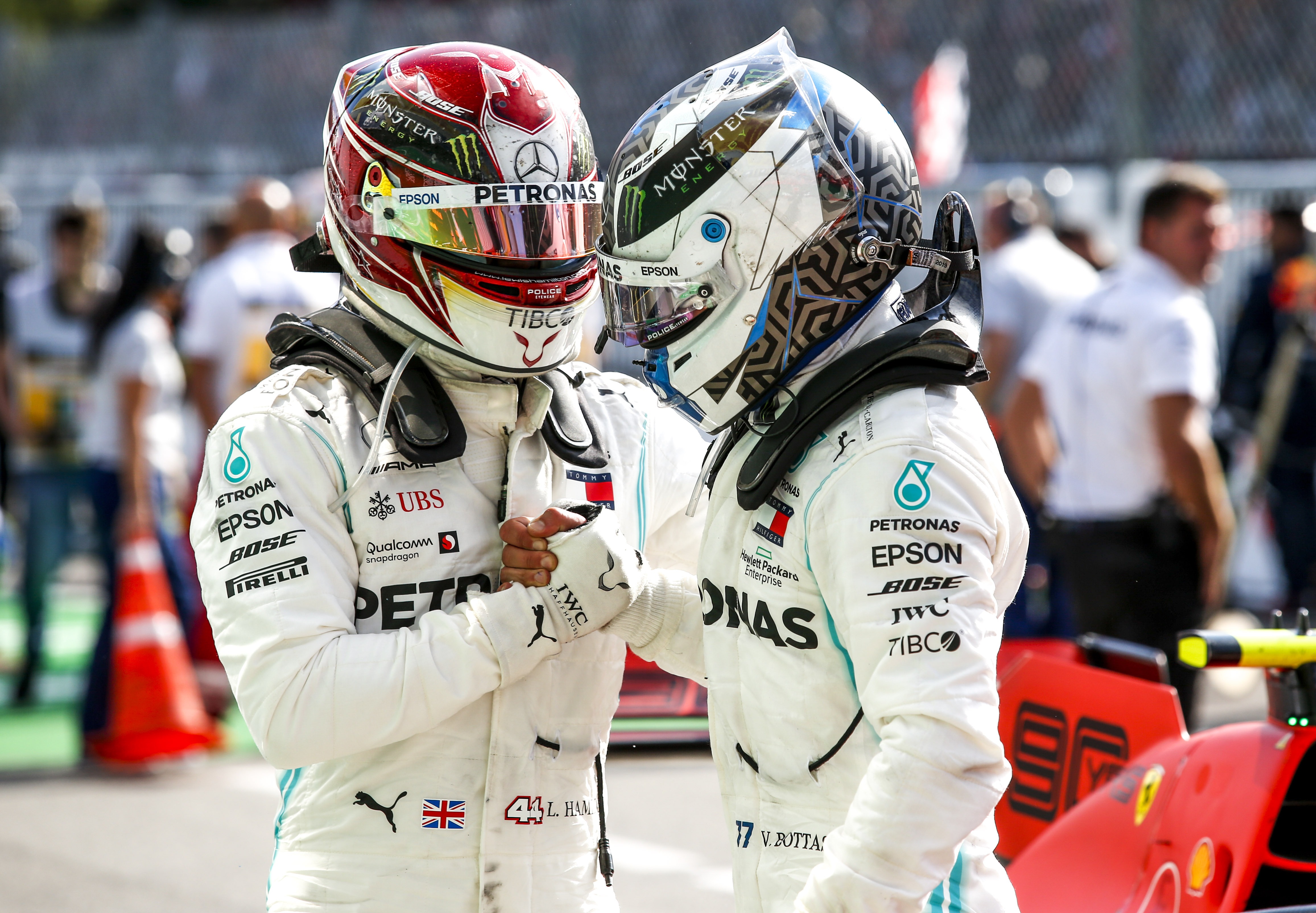 Lewis Hamilton says losing a key engineer to his teammate's side of the garage hurt his performance at the start of 2019.

"You have to work hard to build a relationship of trust with your engineers, and with Bono and the other engineers we have grown into a really good team.

"Ricky is a very talented engineer so it's obvious that he wants to go places, and there was an opportunity on the other car. But I must have gotten more out of him than he realised, and vice versa."

Hamilton claims that Bottas' early season form in 2019, dubbed by many as 'Bottas 2.0', was in part due to Musconi's switch.

"If he suddenly works on the other car, he'll say 'Listen Valtteri, we did it this way and that way with Lewis'. And his team is now doing things very much like mine," he said.

"So I had to think again about how to go in slightly different directions to get more out. And when you've been close to 100 per cent, that's not easy."

Hamilton admits he was significantly affected by the loss of his engineer.

"I'm never quite perfect in the first races because I always try a lot of things with the car," he said.

"Then when there's talk of Bottas 2.0 and after four races we are tied with two wins each, of course I notice that. I'm only human." 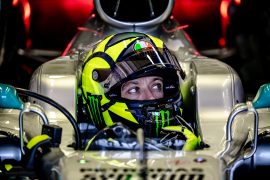 Rossi admits he almost switched to Ferrari in 2006 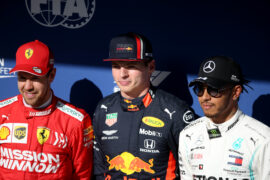