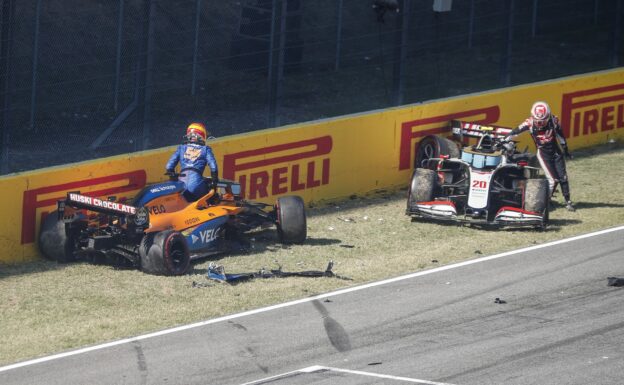 Some of the drivers caught up in the scary incident pointed the finger at the very front of the field, where a weaving leader Bottas left his charge notably late after the safety car went into the pits.

Ultimately, the FIA officials reprimanded no few than 12 drivers - but not Bottas.

"It took a long time," Salo said of the stewards' investigation.

"We had to go through the data of everyone in the crash, to see who got on the gas and who didn't," the former F1 driver told Ilta Sanomat newspaper.

"When we looked at the data, we saw that Valtteri did nothing wrong. He was steady on the throttle and did not brake. It was the same for Lewis Hamilton.

"It was behind them that the accelerating and braking took place, and the rules state that this must not happen behind the safety car."

When asked if the FIA thought about singling out a worst-offender for a harsher penalty, Salo answered: "No, no one was punished, but they were all guilty. Apart from the first two."

Salo said the investigations took so long to carry out that he could not attend a party to mark the 1000th race for Ferrari, for whom the Finn raced briefly in 1999.

"We went so damn late that I didn't have time, but apparently it was great. I saw the pictures," he laughed. 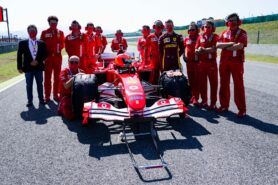 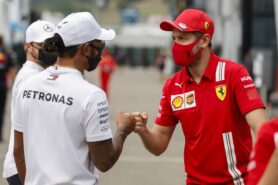