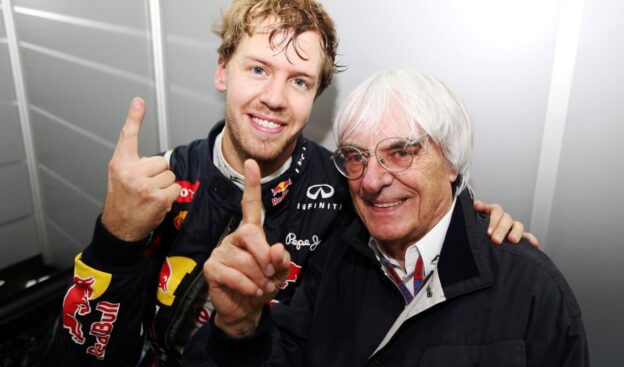 Bernie Ecclestone has admitted his bosses at F1 owners CVC would probably oust him if he is pursued by German prosecutors.

With convicted bribe recipient and ex F1 banker Gerhard Gribkowsky already in jail, it is reported F1's 82-year-old chief executive could be next in the firing line.

Last month, German reports said "detailed preparations" were being made to potentially replace Briton Ecclestone, if prosecutors decide "as expected" to charge him.

And Ferrari president Luca di Montezemolo said more recently: "If Bernie is accused under process, I think he will be the first to give a step back in the interests of formula one."

Now, Ecclestone has told F1 business journalist Christian Sylt that CVC "will probably be forced to get rid of me if the Germans come after me".

"It's pretty obvious, if I'm locked up," he is quoted by the Sunday Telegraph.