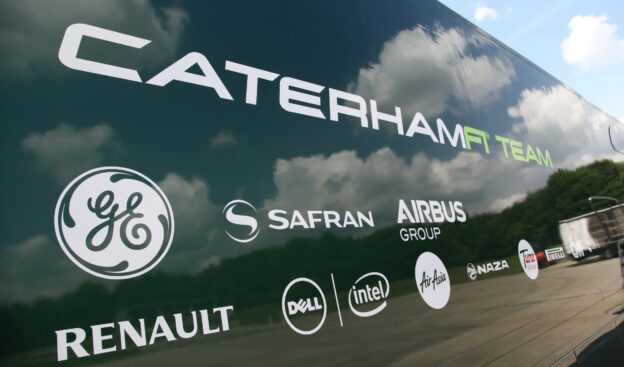 While Marussia pushes hard to return in 2015 as Manor, another ailing backmarker appears to have reached the end of the line.

Early in February, it emerged that Caterham's administrators had appointed an auctioneer to begin arranging for the sale of assets beginning in March.

Indeed, a series of auctions hosted by Wyles Hardy and Co have now been set, beginning in the week of the forthcoming Australian grand prix.

In a definite sign that Caterham's comeback hopes are over, the initial March 11-12 auction will include crucial race and pitlane equipment like wheels, bodywork and components, garage tools and even the 2014-spec race cars.

The starting bid for the car most recently raced by Kamui Kobayashi in Abu Dhabi is 18,000 British pounds.

Further auctions throughout March, April and May are also scheduled. 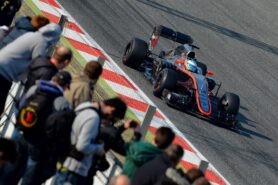 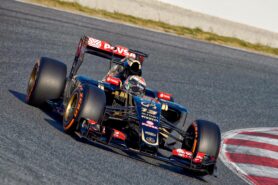