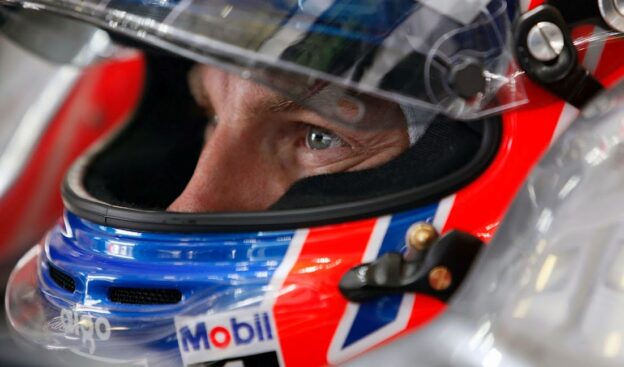 Jenson Button has tipped Red Bull's Mark Webber to play a supporting role for his title-leading teammate from now until the end of the season.

Actually, Red Bull insists both its drivers - Webber and Sebastian Vettel - will enjoy free reign to push for the championship, even though Australian Webber is now a huge 63 points behind with just four races still to run.

"I'll eat my hat if Webber wins (races) ahead of Seb," McLaren's Button is quoted by Germany's Sport1.

Indeed, Motorsport Aktuell reports that Webber is actually contractually obliged to help Vettel now, having triggered a clause in his contract that names a maximum points gap to his teammate at a certain point of the season. 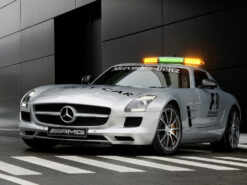 F1 Safety car driver not thinking about retirement yet 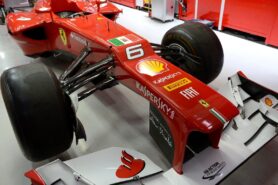