Briatore: Verstappen should learn to 'keep his mouth shut' 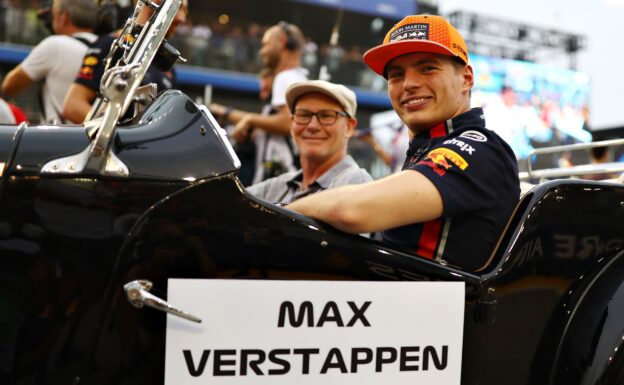 In the wake of Verstappen's new deal with Red Bull through 2023, Briatore told Italy's Autosprint that the team is now well set up for the future.

"It is a team that is always on the right track," said the Italian.

"But now that Honda is also a permanent force in the team, the uncertainty surrounding the power and reliability of the engine is also decreasing.

"However, Red Bull is also afraid of losing their partner after 2021," Briatore added.

But he said that reaching a long-term contractual deal with Verstappen is definitely a good move for Red Bull.

"It's nice to see him at Red Bull, where he is at the top of the field and will now stay there for a long time," said Briatore.

"He drives really fast, he knows how to constantly improve himself and he often steals the show.

"But Verstappen must also learn to keep his mouth shut," he added, referring in particular to the Dutch driver's comments about Ferrari's engine late in 2019.

"He could have left out the accusation that they cheated. First of all, it's not up to him to make those sorts of statements. Secondly, the whole story was totally inaccurate."

Nevertheless, Briatore says he supports Verstappen, and even thinks he would pair the 22-year-old up with Ferrari's long-time signing Charles Leclerc.

"If I put a team together, I would definitely like to have Leclerc and Verstappen together. They are two phenomena with which you could win every grand prix and world championship in the coming ten years," he said. 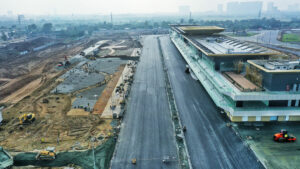 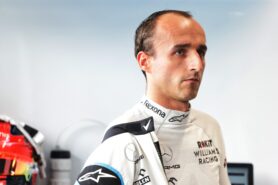