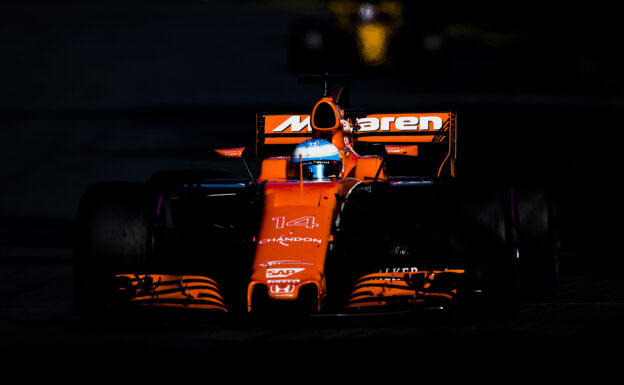 Nov.10 - Fernando Alonso is not denying speculation he is on a fast track to next year's Le Mans.

The latest rumour is that Alonso will test the LMP1 car in Bahrain next week.

"I also read the news but I have no comment.

"I am often in places between one grand prix and the next, we will see," Spanish reports quote the 36-year-old as saying in Brazil.

When asked specifically if he is testing the Toyota next week, Alonso answered: "I have nothing to comment on that for now.

"Next week I will be home and we'll see if I can rest and recover a bit after a few of these races in different time zones," he said.

As for speculation of a 2018 assault on Le Mans, Alonso answered: "There is no pressure on me to do that race next year. I am at an age where I can still compete at Le Mans for many years." 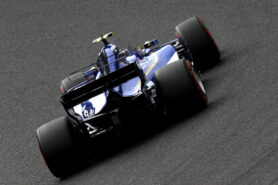 Wehrlein admits Williams 'only option' for 2018 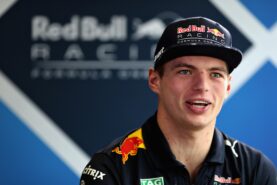