Alonso criticises Hamilton on 'save our planet' posts 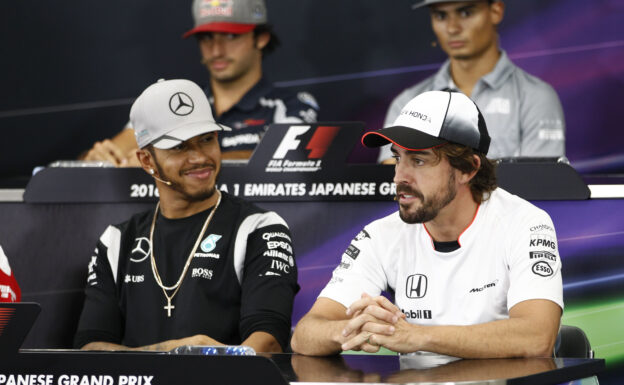 On the cusp of his sixth drivers' title, Hamilton caused a stir last week when he said he feels like "giving up" because people "don't care about the environment".

The Mercedes driver added that becoming vegan is the "only way to truly save our planet".

When asked about Hamilton's comments, former F1 driver Alonso told Cadena Cope: "I think I would keep my eating habits to myself."

The Spaniard was speaking as he launched a new collection of his Kimoa fashion label, with all profits directed to a charity concerned with ocean pollution.

He added: "I would never release a message like Lewis'. You can't send out a message on one day, and on the next day do the opposite.

"We all know the lifestyle that Lewis has, and that Formula 1 drivers take 200 planes a year. You can't then say 'don't eat meat'," Alonso charged.

As for his new clothing line, Alonso said the sweatshirts are made from recycled plastic bottles.

"I believe that donating in full or doing the auction we are doing brings much more than anything we can say," the two-time world champion said. 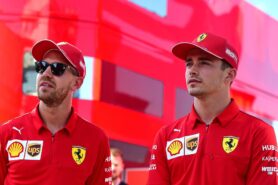 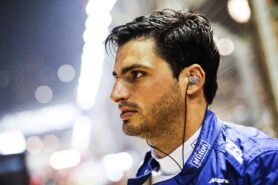