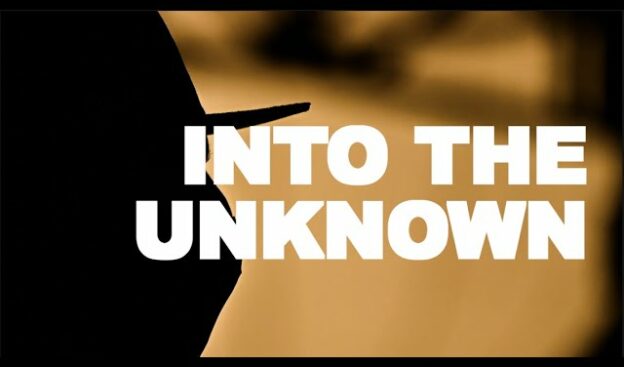 It's a new circuit for the drivers and it's a brand new country for F1. It's the Qatar Grand Prix at night, in the desert, under a full moon. Originally constructed in 2004 - the same year as the Bahrain F1 circuit, Qatar has hosted MotoGP and World Touring Car Championship events; and nor is it a stranger to night events. For F1, though, at a critical phase of the year, it is a step into the unknown - just as Saudi Arabia will be on December 05.

What will this mean for the two F1 championship contenders - for Red Bull-Honda's Max Verstappen and for Mercedes' Lewis Hamilton? In this video Peter Windsor analyses the first day of practice in Qatar and also, from 07:15, addresses the latest developments in two of the burning issues from last weekend's Brazilian GP - the Max-Lewis controversy at Turn Four and how much advantage Lewis may or may not have enjoyed from his new Mercedes internal combustion engine (ICE). 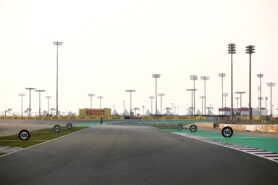 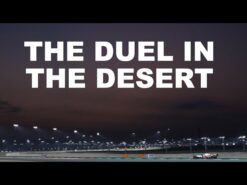