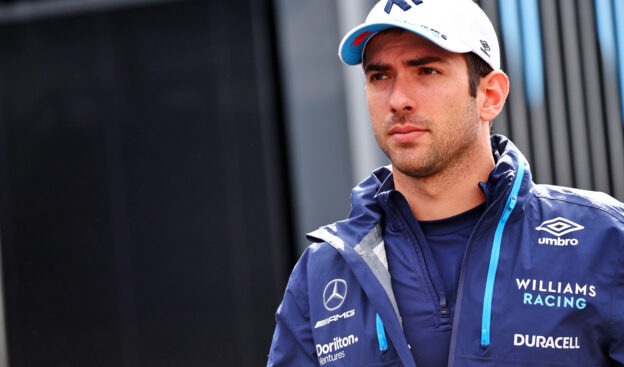 A chapter is closing, but Nicholas Latifi is ready to open up. In three difficult F1 seasons, the Canadian has dealt with defeats, disappointment and being dropped by Williams. As he prepares to leave the sport at the end of 2022, Nicholas tells Tom Clarkson about the challenges and frustrations he continues to face. In deep detail, he explains why he struggles to show his speed on the racetrack, how his ‘weaknesses’ behind the wheel have been ‘exposed’, and why he’s often unable to match the achievements of his teammates.

He’s quick to praise George Russell, Alex Albon and Nyck De Vries, his one-time teammate and former F2 championship rival, as well as his Williams team for supporting him. He points to performances he’s proud of which sometimes passed unnoticed and remembers times he came close to impressive results. Now, Nicholas is looking to his future. He reveals what’s driving his decision on where to continue his race. 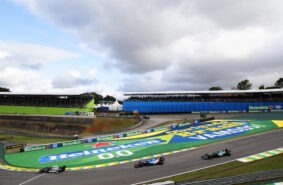 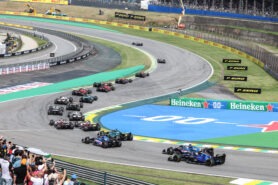