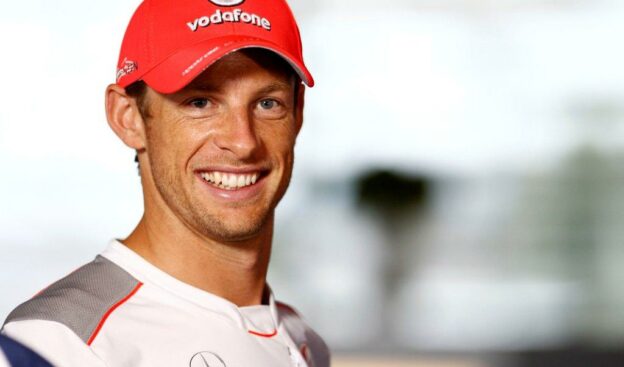 Mark Webber has qualified on pole in Korea, having declared that he is not ready to start playing a supporting role for his title-vying Red Bull teammate Sebastian Vettel.

But with Vettel now just 4 points behind championship leader Fernando Alonso, and two places ahead of the Spaniard on the grid, McLaren's Button senses Webber has an important spoiling role to play.

"I don't think he (Webber) will, do you?" McLaren team boss Martin Whitmarsh told reporters in the McLaren hospitality area in Korea.

Whitmarsh replied: "Well, I don't think he will willingly."

Will see what happens in the tight 1st corner of the Korean circuit tomorrow... 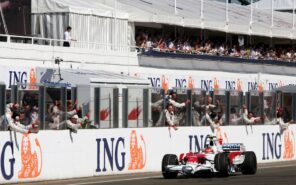 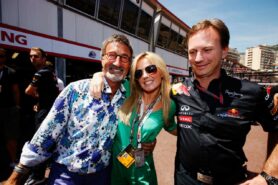