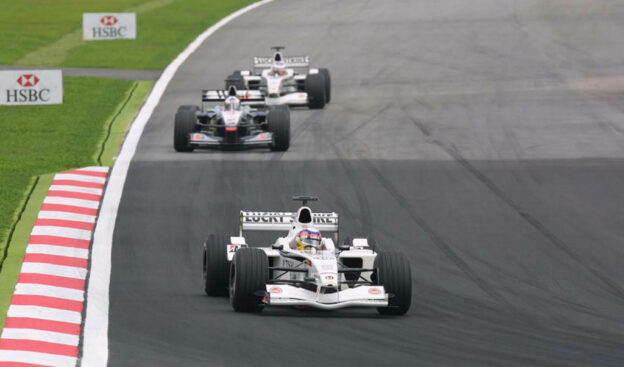 Jun.1 - Jacques Villeneuve says he has no regrets about investing millions into F1's Brackley based team.

In 1998, in a project led by the then reigning world champion's then manager Craig Pollock, Villeneuve put up the money to buy the Tyrrell team and establish the new F1 outfit BAR.

Le Journal de Montreal said it was the French Canadian who paid every dollar to buy Tyrrell.

"I put all my money in there," Villeneuve, now 46 and a television pundit, told the newspaper, explaining that the 1997 world champion got no return on his investment as it transitioned to become Honda, Brawn and finally Mercedes.

"But it was worth it," he insisted.

"Over the course of the transactions, BAR became the powerful Mercedes team," said Villeneuve. 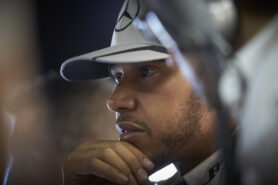 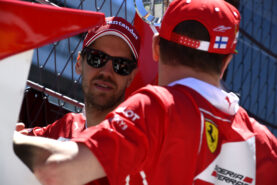