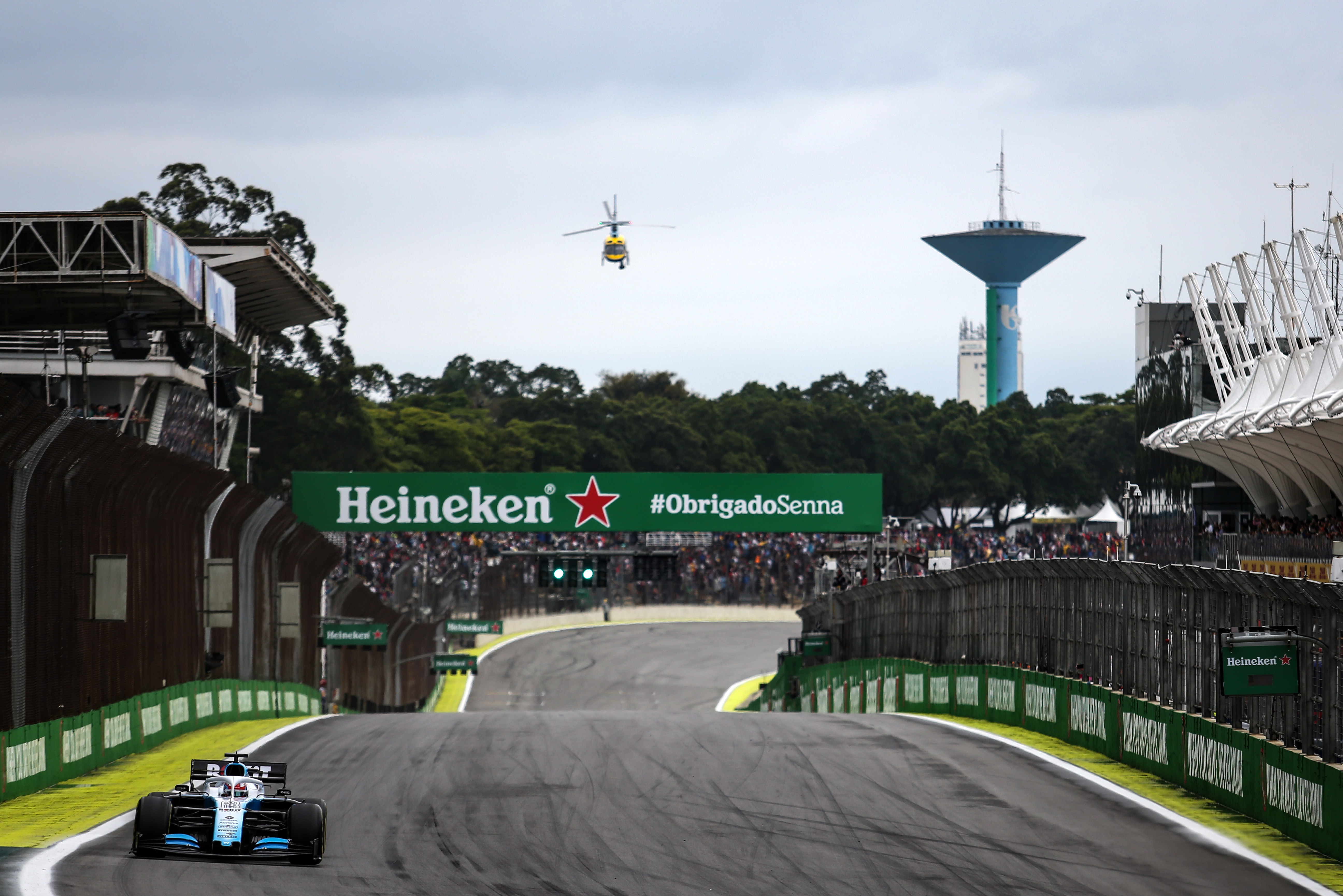 Nov.13 - Sao Paulo appears to have saved its grand prix at Interlagos.

Recently, F1 CEO Chase Carey confirmed that an agreement in principle had been reached with new promoters in Rio de Janeiro - but approval for construction of the circuit is still missing over environmental concerns.

On Thursday, Sao Paulo governor Joao Doria announced that a new five-year contract has been signed with Formula 1 to extend the existing race at Interlagos until 2025.

However, he said the event's name is changing from the Brazilian GP to the Sao Paulo GP.

"I am proud to reveal, with (city mayor) Bruno Covas, that Formula 1 has just renewed the contract for the Formula 1 race in Sao Paulo until 2025," Doria said.

"The contract will be signed by the city of Sao Paulo and Liberty Media. It is a great victory for the state, for the city, and for Brazil."

Formula 1 is yet to announce the news officially. 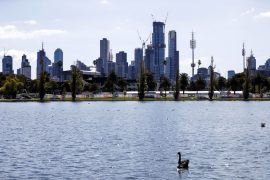 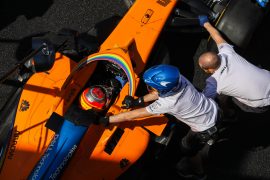