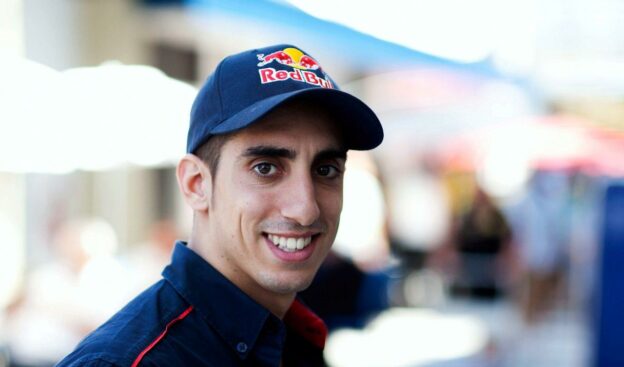 Sebastien Buemi has kicked off his new year by learning he will not be making his return to the formula one grid in 2013.

Switzerland's Blick newspaper reports that the 24-year-old has been told he is out of the running to secure the vacant Force India race seat.

Veteran correspondent Roger Benoit said Buemi, who lost his Toro Rosso drive at the end of 2011, will now work instead on having his deal as Red Bull's official reserve driver extended.

Benoit said Buemi, who had also been linked with a Ferrari test deal, wants that new Red Bull contract in place "as quickly as possible".

"Buemi will not comment at this time. First he needs to safeguard his future," the journalist wrote.