Promoter sure Baku race better in 2017 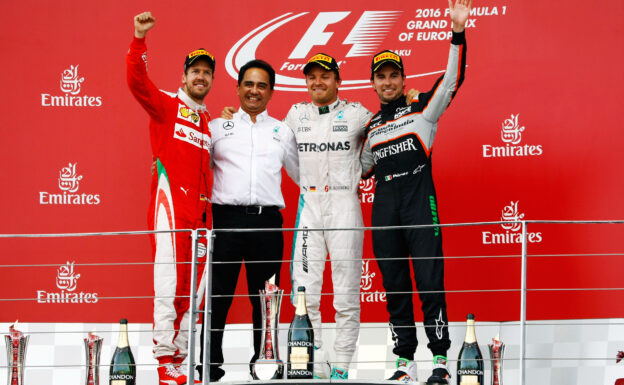 Feb.9 - Promoter Arif Rahimov is sure Azerbaijan's second F1 race this year will be more exciting than its 2016 calendar debut.

The streets of Baku had been billed as one of the sport's most exciting new destinations, but the Italian magazine Autosprint claims the race last year was ultimately a letdown.

Race promoter Rahimov, however, thinks 2017 will be different.

"Take Sochi as an example," he is quoted as saying. "The first year was boring, and the same happened to us. But the following year was a great show."

Rahimov said drivers will have more confidence in 2017, after learning the challenging and unforgiving wall-lined layout.

He is also buoyed by the fact that, unlike in 2016, the Azerbaijan grand prix this year will not clash with the fabled 24 hour Le Mans sports car race.

"We are happy that spectators will no longer have to choose between the two races," he said. 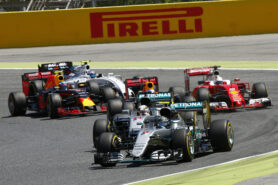 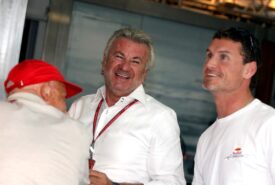