Michael Schumacher may not retire this year 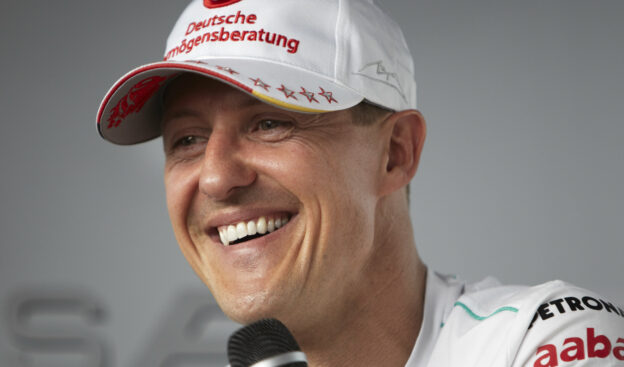 Much like in 2006, when Ferrari replaced him with Kimi Raikkonen, the seven time world champion has now been elbowed out at Mercedes to make room for Lewis Hamilton.

Some expect the 43-year-old to now return to retirement, or take up a job offer on Mercedes' management side.

But Schumacher has also been linked with Sauber, whose Sergio Pérez will move to McLaren next year to replace Hamilton.

"I don't want to give him (Schumacher) advice, as I sure he will consider his future carefully and calmly. We will see what he decides," said Niki Lauda.

The fact Lauda is not simply wishing Schumacher well for his retirement is significant, as the Austrian legend is set to join Mercedes as non-executive chairman.

"I don't know the details," the triple world champion told SID news agency, "but generally I don't think he is too old for formula one.

"His comeback was surely not as good as he imagined, but in those three years he never had a really fast and reliable car," added Lauda.

Swiss commentator Marc Surer, meanwhile, said it is fairly obvious that the loss of the Mercedes seat was "not voluntary" for Schumacher, as the great German has insisted for weeks that he will only announce his intentions in October.

Surer told German Sky television: "I can imagine that one team or another will be very interested in him (for 2013). The problem could be the price." 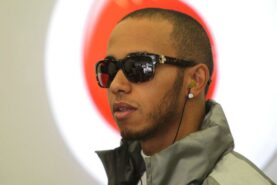 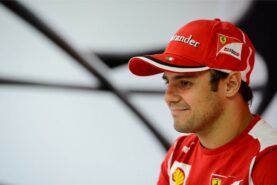