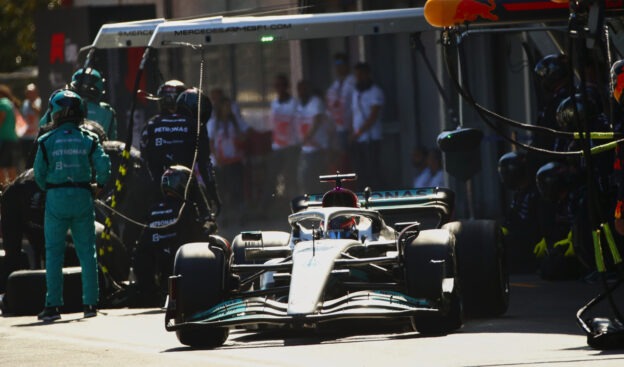 Baku was a tricky weekend for us, particularly with the bouncing issues, but we really maximised the opportunities that came our way and left Azerbaijan with a solid collection of points. We benefited from the misfortune of others, but reliability is an important factor in Formula One and there's no shortage of hard work at Brackley and Brixworth behind getting both cars to the finish line.

We once again found ourselves clear of the midfield in terms of pace, but a chunk behind the top two teams. We're working flat out to close that gap. But with an underperforming package, I loved seeing the fight in the team to pull together and get us the best result possible with the tools at hand. That spirit will bring us back competing at the front.

Having not been to Montreal since 2019, we're all excited to return. It's a wonderful city and the Canadian fans are very passionate about F1. The track is a unique challenge, with chicanes separated by long straights. We're looking forward to seeing what the weekend has in store and hope we can take a step forward. 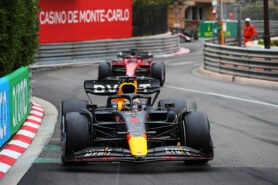 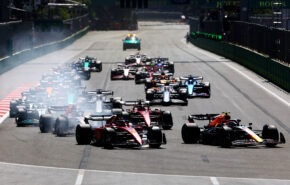 FIA takes steps to reduce porpoising in the interests of safety