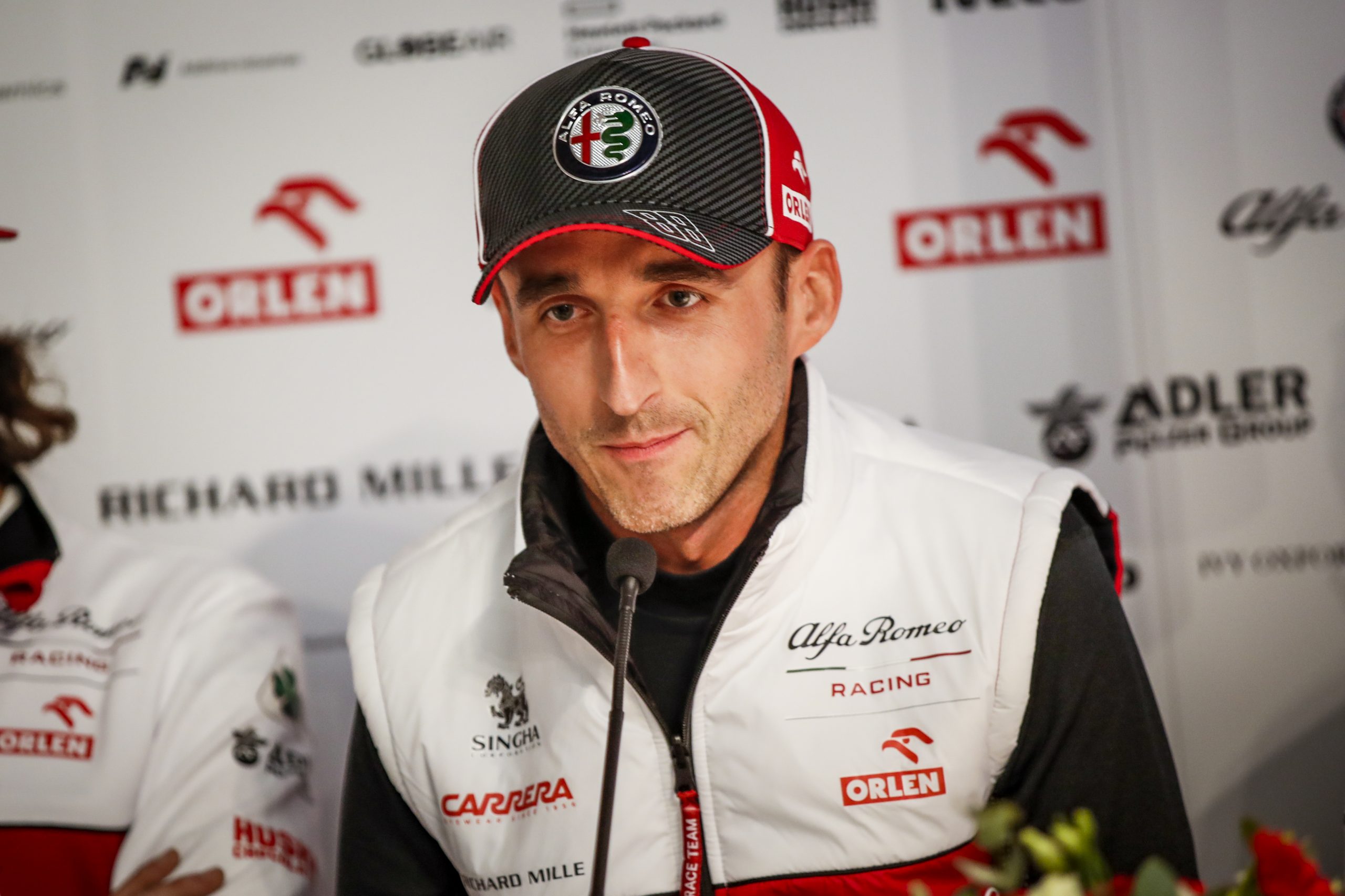 Nov.28 - Robert Kubica says he is no longer on the Formula 1 grid "because people think I'm not fast".

The 35-year-old Pole pulled off a sensational return to the sport with Williams in 2019, some eight years after sustaining permanent injuries in a rallying crash.

But now, Kubica admits he may not even remain Alfa Romeo's reserve driver in 2021.

"We will see what the future brings," he told Sky Italia, amid rumours linking him with a return to world rallying or the Japanese Super GT series.

"First I will have to see what I will be doing as a driver, where I will be driving, and then we will see if it will be possible to combine it with my current role," Kubica added.

He admits that a return to the Formula 1 grid is very unlikely "because people think I'm not fast".

"Last year has its consequences," Kubica explained in Bahrain after driving the Alfa Romeo on Friday.

"If it had turned out differently, we would probably not be talking now - I would be on the track. I don't want to go into the details, but this year I have shown that I can drive if I have the conditions for it and I am not far behind the others.

"I could point to specific situations last year, but let's just say it was very difficult," he added. "And then there are the days when I am able to show that I can drive fast." 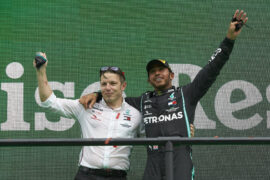 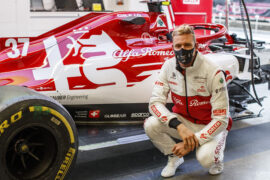