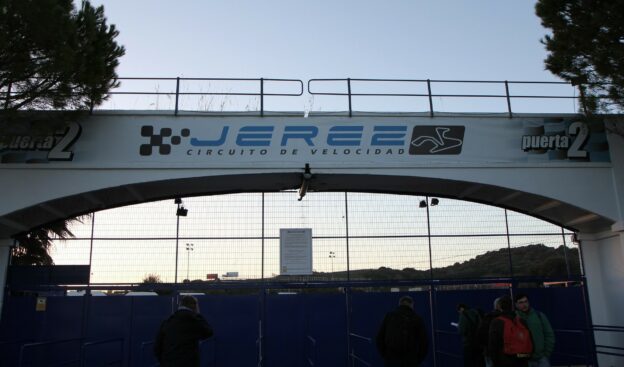 Jerez could become the next Spanish GP host.

For 2020, Spain is only remaining on the calendar because Barcelona concluded eleventh-hour negotiations for a single-year deal that involved pushing out the calendar to an unprecedented 22 races.

Citing local sources, newspapers El Mundo Deportivo and Marca claim that Jerez - which was the scene of the climactic finale of the 1997 season - is in talks with Liberty Media about a three-year deal for 2021-2023.

Reportedly, an agreement in principle may already have been signed for a $25 million annual fee, payable by the regional government Junta de Andalucia.

The news reportedly follows a meeting in London between Spanish officials and Chase Carey.

Jerez de la Frontera mayor Mamen Sanchez said she regrets that the information has leaked into the public.

"The council has been working for two years so that Formula 1 returns to Jerez," she told Diario de Jerez newspaper.

"I want to issue a reminder that we have a confidentiality agreement and I hope and wish that any ambition to tell the news does not frustrate the negotiations," Sanchez added. 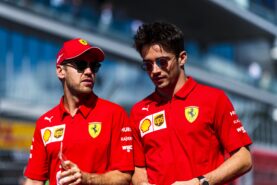 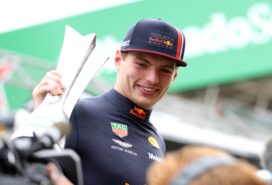