Jean Todt: 'FIA must have a bigger impact' 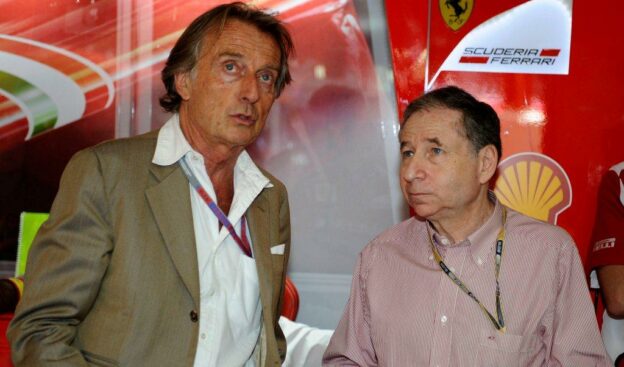 Jean Todt has dismissed suggestions he is willing to loosen the FIA's grip on formula one in return for more money.

Ahead of a crucial meeting between the FIA president, Bernie Ecclestone and the teams in Paris on Tuesday, the Financial Times reported speculation Frenchman Todt will agree to trade some of the federation's rule-making power for a bigger share of the sport's financial pie.

"For me," Todt said, "the FIA must have a bigger impact, not erosion.

"It makes me smile when I read that we are going to lose control ... I will never allow things which are under our responsibility to be dealt with by anybody else."

It is rumoured that one way Todt will boost the FIA's coffers is by increasing the cost of the entry fees for F1 teams.

"We cannot be a federation without having any revenue. So where do we find our revenues?" he said.

At the same time, he said he has been "a bit disappointed" by the teams' efforts to reduce costs, insisting he will "expect more drastic proposals" to come.

Todt said he has asked 2014 engine suppliers Renault, Ferrari and Mercedes to also "take that (reducing costs) into consideration".

Max Mosley, who backed Todt to succeed him when he stepped down as FIA president a few years ago, is slightly critical of the former Ferrari boss's approach.

"At the moment maybe he's a little bit too reluctant to confront," Mosley told Sky Sports. "He seeks consensus.

"It's good to have consensus but sometimes you've got to get them (the teams) to just do something." 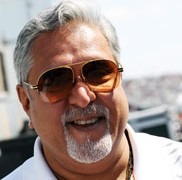 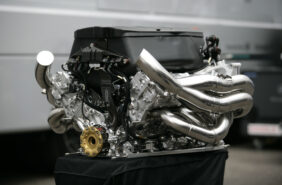