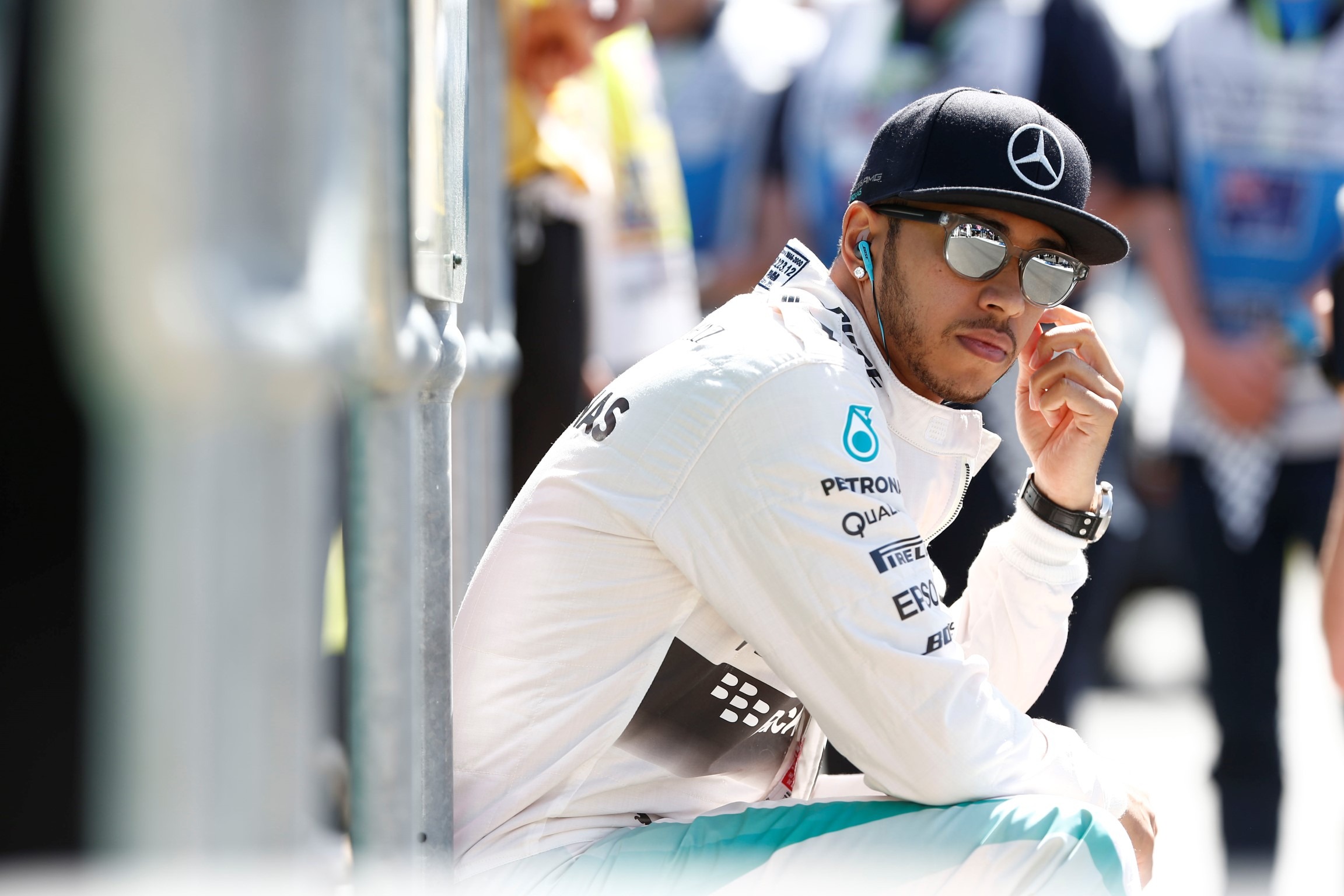 Lewis Hamilton has now scribbled his name on a new Mercedes contract beyond 2015, according to a Spanish newspaper.

After the reigning world champion said he hopes the deal is "done" this weekend in Malaysia, El Mundo Deportivo said Hamilton has indeed now signed up for the 2016, 2017 and 2018 seasons.

Until now, rumours of enormous pay demands by Hamilton have coincided with reports the 30-year-old has been in touch with Ferrari, and even recently bought an ultra-rare 'LaFerrari' supercar.

Asked by F1's official website if he knows his 'market value', having conducted his own contract negotiations for the first time, Hamilton answered in Malaysia: "I definitely, definitely do."