Crowd of 15000 each day for first Austrian F1 event 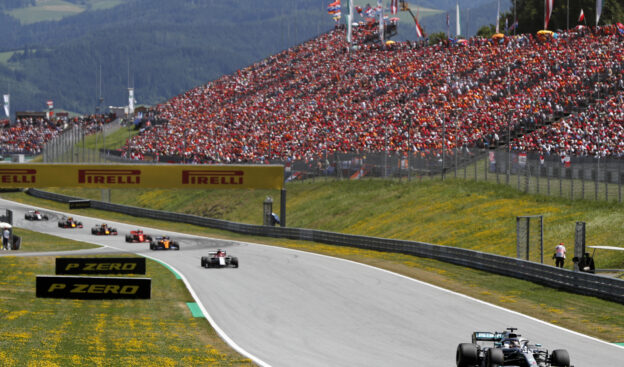 Jun.18 - Hopes for a full house in Austria next weekend have been dashed.

Just 15,000 spectators per day have been approved for this weekend's French GP at Paul Ricard, and the same number is now expected at the Red Bull Ring.

"For the race on June 27, the circuit is to be divided into five separate sectors, each of which will allow 3,000 fans," reported the Austrian newspaper Kronen Zeitung.

"However, the approval of the health authority, namely the district authority of Murtal, is still pending," the report added.

There could be better news for the Red Bull Ring's second race, scheduled to take place on the following weekend.

"The race on July 4 will take place after the nationwide opening for major events and could therefore be in front of a full house," the newspaper said. 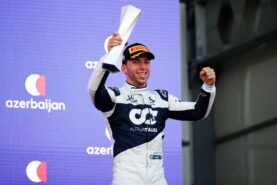 Gasly unclear over Red Bull call for next year 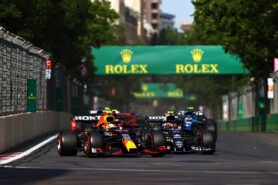