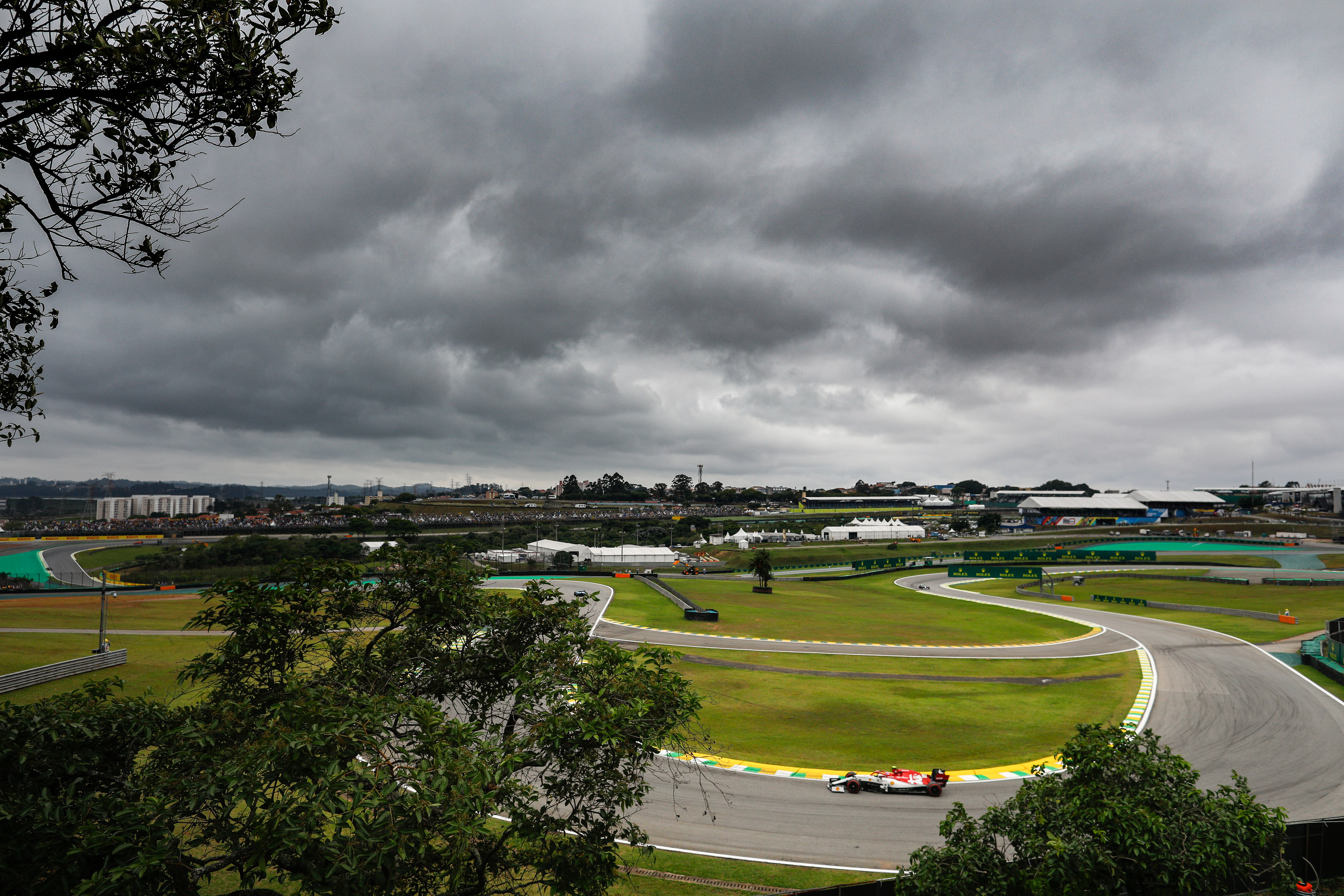 Oct.7 - Chase Carey has confirmed that Rio de Janeiro is on course to join the Formula 1 calendar.

There have been rumours for some time that a new permanent circuit in Deodoro, a neighbourhood in Rio's west zone, could replace Sao Paulo as F1's Brazilian Grand Prix host.

The letter confirms that Liberty Media has reached an agreement with the new race promoter Rio Motorsports.

"I am writing to update you that we have now finalised the agreements for a race with Rio Motorsports LLC, which will host, organise and promote Formula 1 events in Rio de Janeiro," Carey reportedly wrote.

"These agreements are ready for execution and announcement by Formula 1 once all necessary licenses have been issued by the relevant authorities," he added.

Both authorities mentioned by Carey - INEA and CECA - relate to environmental approval for the F1 venue, amid concerns about the potential impact on the nearby Comboata forest ecosystem. 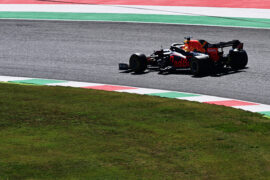 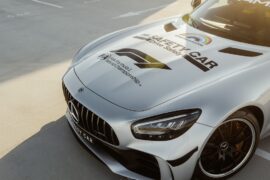