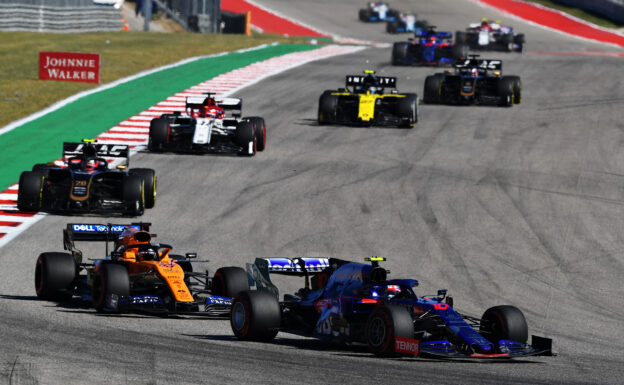 The US GP venue in Austin is working to eliminate bumps in the track surface that Formula 1 figures slammed as "unacceptable" in 2019.

Speed Week reports that the circuit has been closed in January for repair works, with 40 percent of the entire surface removed and replaced.

Indeed, earlier in January the Circuit of The Americas tweeted a photo of a steamroller working at the track with the caption: "Bye bye bumps".

Circuit boss Bobby Epstein is quoted by Speed Week as saying the surface was damaged by flooding in 2015, causing "subsidence".

The repair work will be ready for the MotoGP race in early April. Austin then hosts Formula 1 in late October. 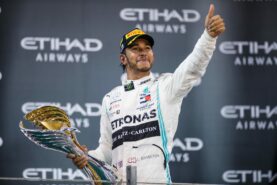 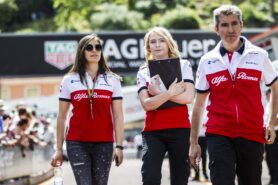