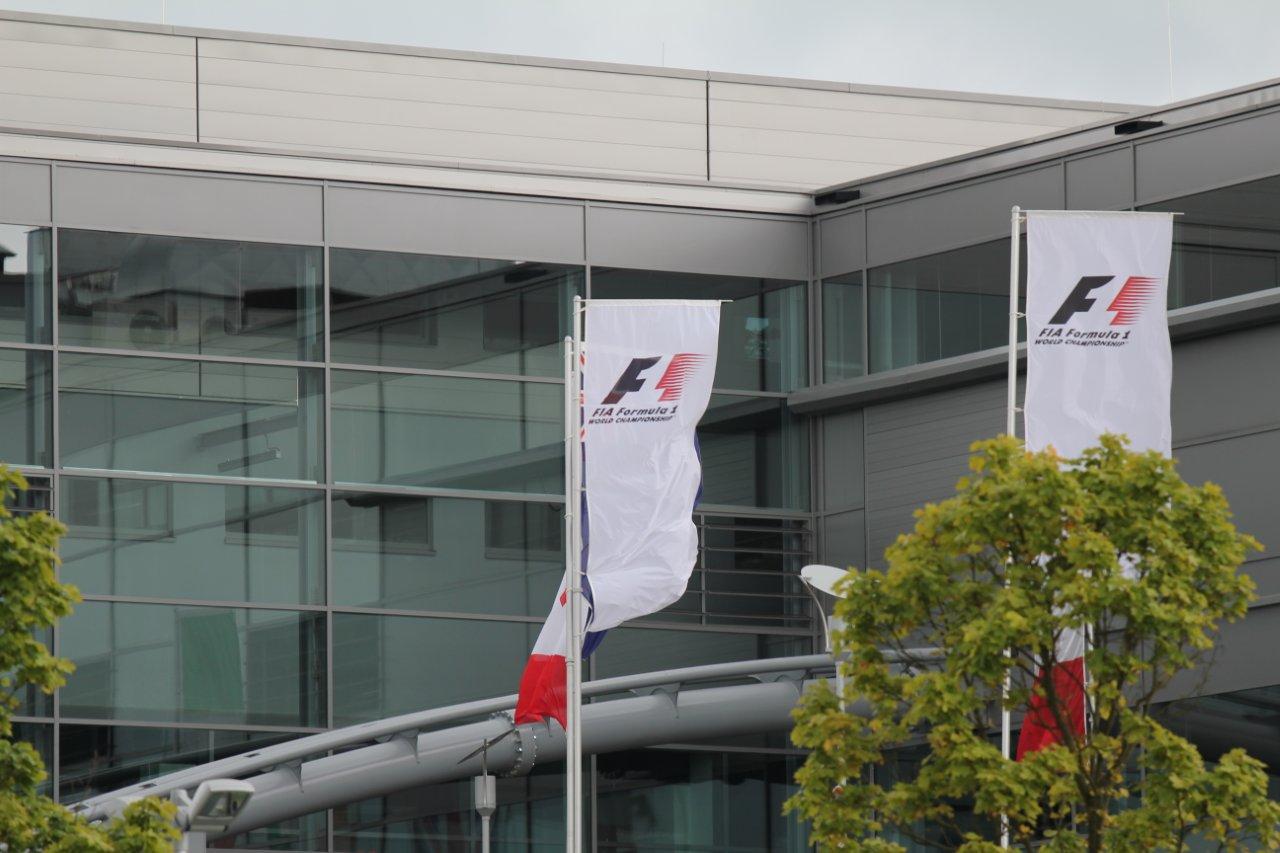 Jan.22 - An Argentinean minister has confirmed the government's desire to see formula one return to the South American country.

F1 has not raced at the then-ageing venue in Buenos Aires since 1998, but Bernie Ecclestone said late last season: "We're talking to them and it can happen."

At around the same time, Argentina elected a new president, Mauricio Macri.

Macri, in turn, appointed Gustavo Santos as the new tourism minister, declaring: "Now we have to get the country moving".

At an event on Thursday, minister Santos declared that Argentina wants to secure several major events, including the World Cup and a grand prix.

He said the aim is to "strengthen our positioning and brand".

"These are challenges that are costly and complicated," Santos told the Spanish news agency EFE, "but it is our decision to seek them and other major events."