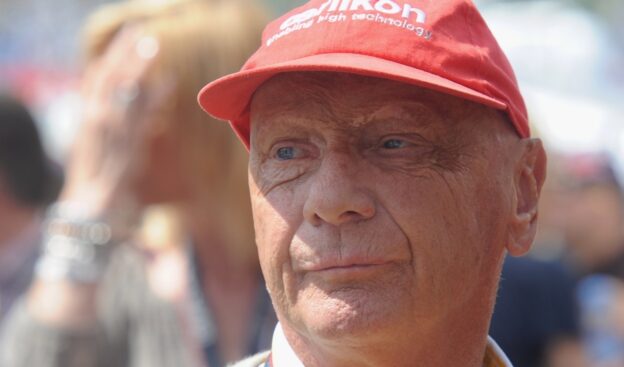 Niki Lauda was in a Liechtenstein court on Wednesday, testifying against the founder of his failed former cap sponsor Money Service Group.

Last year, the triple world champion wore the logo of Michael Seidl's brand on his always-present cap, until Seidl was arrested for commercial fraud.

German language reports said Lauda appeared as a prominent witness in the trial this week, after receiving only EUR 400,000 of a promised EUR 1.2 million for wearing the cap in 2011.

It is also reported he lost EUR 500,000 when he invested in a Money Service Group fund.

The famous 63-year-old told the court he had "never been so cheated" in his entire life. 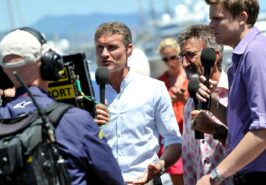 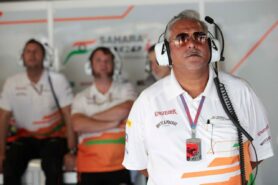