Apr.14 - Zandvoort will need "help" if spectators are locked out of the circuit for September's Dutch F1 GP.

It emerged a week ago that 12,000 spectators will be allowed at Euro 2020 football games at the Johan Cruijff Arena later this year - representing 25 percent capacity.

If that same metric is used by the Dutch authorities for The Netherlands' Formula 1 race, that would mean about 25,000 spectators at Zandvoort.

However, Algemeen Dagblad newspaper says that would make the race financially unviable for the promoter.

"This question has not been asked of us in that way," Zandvoort circuit boss Robert van Overdijk said.

"But it's also because we have always been very clear in our communication, I think. Either we do it with a full house or we don't do it.

"Or someone has to help us," he added.

Nonetheless, van Overdijk is hopeful that the situation will develop in a positive direction in the coming weeks and months.

"We are taking steps as a country," he said. "Soon it will be up to the government to choose what that means for easing the measures."

He admitted that Formula 1 and other sports promoters are pushing for clarity in order to make plans for their respective events.

"They long for clarity, but we still have some time," said van Overdijk. "We will be better off at the end of the summer.

"We know that we can accommodate 104,000 people, of course less is possible. Ultimately, the reality is that government determines what is allowed." 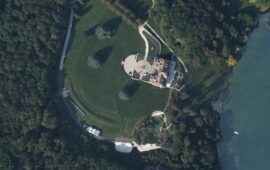 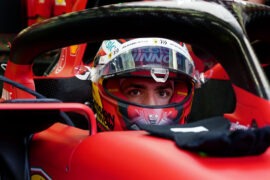 Sainz says Verstappen gave him 'confidence' to shine in F1