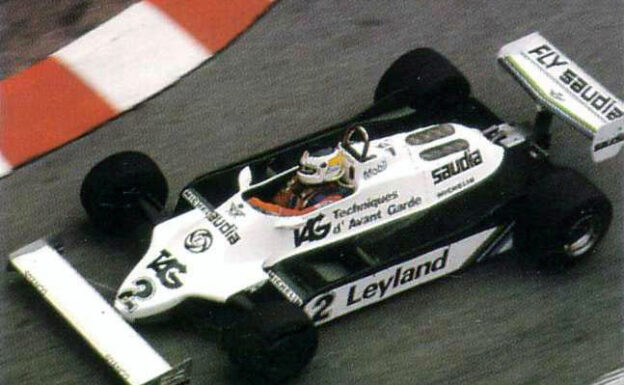 This documentary was recorded in 1981 during the Spanish Grand Prix in Madrid on the Circuito del Jarama and the British Grand Prix at Silverstone.

You can also have a unique look behind the scene at the Williams team with legends like Patrick Head and Frank Williams who didn't had the car accident that paralysed half his body. These days the Williams F1 team You can see the Williams team that's only in it's 6th season and won the championship the previous season. 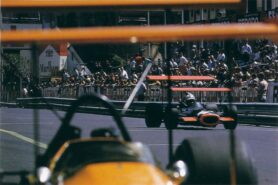 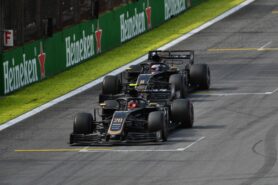 At the Circuit: Ellie Holland