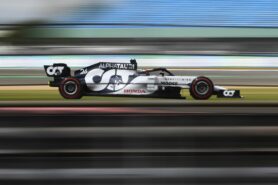 Sep.3 – It is “too early to speculate” about Daniil Kvyat‘s future in Formula 1. That is the news from Dr Helmut.. 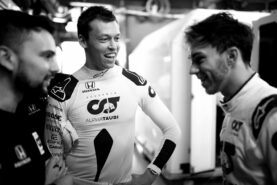 Petrov: Too soon to write off Kvyat

Sep.1 – It is too soon to write off Daniil Kvyat‘s Formula 1 career. That is the view of Vitaly Petrov, who before Kvyat was.. 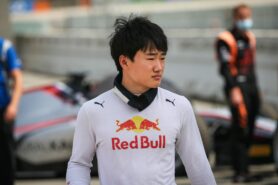 Aug.26 – Honda is admitting it would like to see Japanese driver Yuki Tsunoda make his way into Formula 1 with AlphaTauri. It comes.. 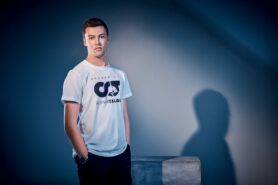 Marko: Kvyat ‘not performing as we expect’

Aug.21 – Dr Helmut Marko has admitted he is not currently happy with Daniil Kvyat‘s performance at AlphaTauri. His comments.. 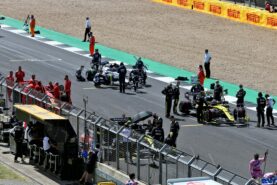 We’re getting set for another F1 triple-header, beginning at the iconic Silverstone circuit! Given the fact it often rains when we.. 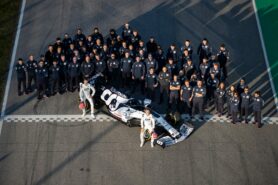 To mark their momentous name change, AlphaTauri has produced a documentary film charting Scuderia AlphaTauri’s build up to its first year.. 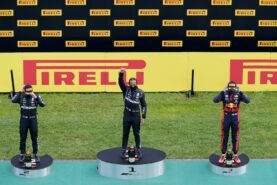 More red meat for the lions…

In a parallel universe, today’s Formula 1 column is about the freakishly terrifying robot fridges that delivered the trophies last.. 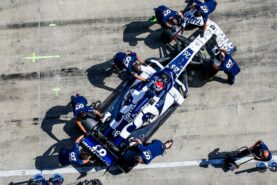 After a very long wait, we finally had two intense weekends of racing at the Red Bull Ring. Relive the second Formula 1 race in Austria.. 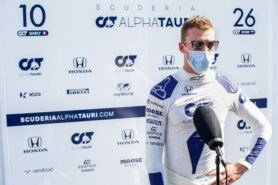 Kvyat: Kneeling ‘against the Russian mentality’

Jul.14 – It is a “personal choice” whether drivers want to kneel or stand amid the new wave of racial politics that is..