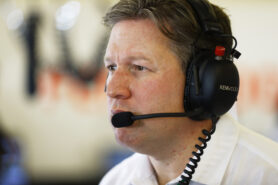 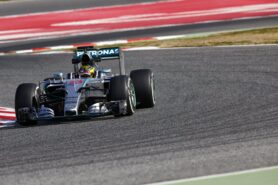 Wehrlein on pole for Mercedes seat

Dec.6 – Pascal Wehrlein appears to be in pole position to step up and become Lewis Hamilton‘s new teammate at Mercedes for.. 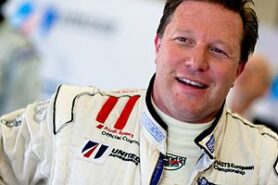 Nov.22 – Zak Brown has denied he will endure a particularly awkward introduction to life at McLaren this weekend in Abu Dhabi. The.. 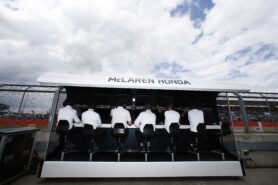 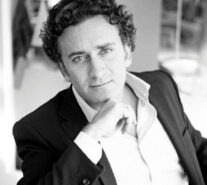 Sep.26 – F1 sponsorship guru Zak Brown is lining up a top job in the sport, according to the respected business outlet Sky News...