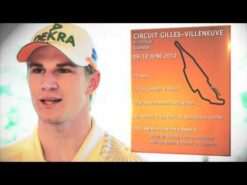 Nico Hulkenberg talks about the challenge of racing at the Circuit Gilles-Villeneuve and his love of Montreal as a city that truly embraces.. 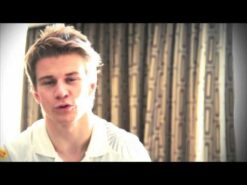 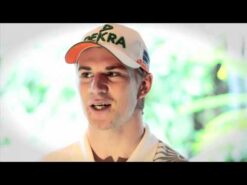 Nico Hulkenburg about the start of 2012

We catch up with Nico Hulkenberg following his strong start to the 2012 season as he looks back on his first points finish for Sahara Force.. 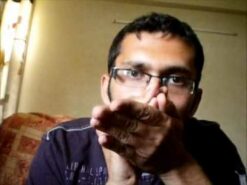 Although the contest required an audio clip to be submitted, many of our fans submitted videos. However, this has not been the basis of.. 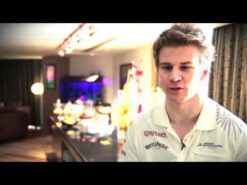 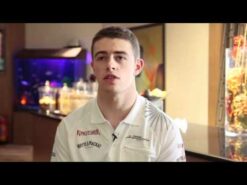 The Sahara Force India Formula One Team Drivers, Paul Di Resta and Nico Hulkenberg, visit Mumbai to speak to the press and meet the

Nico talks to us about what he likes about the Spanish Grand Prix and some other things you never knew about him. Hit the play button to..