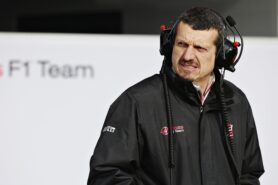 Steiner says ‘why not?’ to 25-race plans

Jun.9 – F1 teams may need to adapt if Liberty Media intends to expand the calendar to as many as 25 races. New F1 CEO Chase Carey has.. 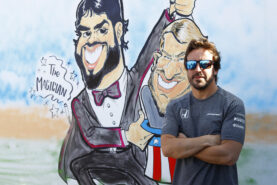 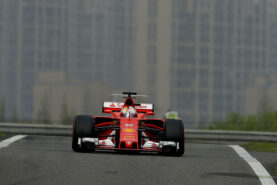 Apr.14 – Paddock rumblings about a flexible Ferrari have made the trip from China to Bahrain. A week ago, former driver turned pundit.. 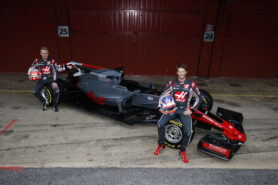 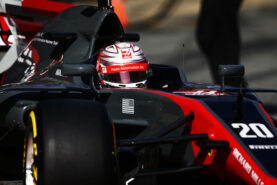 Mar.17 – Kevin Magnussen has distanced himself from the reported ‘brake problems’ at his new F1 employer Haas. Last year,.. 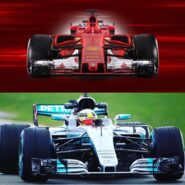 Mar.1 – Mercedes and Ferrari are leading the 2017 pack, according to a rival chief. After two days of testing, the boss of the small.. 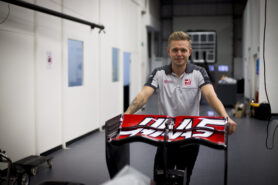 ‘No disasters’ as Haas prepares for season two 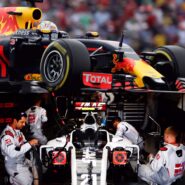 Jan.16 – Two more F1 teams are on track for pre-season testing late next month. We have already reported that Toro Rosso and Force..

Jan.13 – Team boss Gunther Steiner has dismissed a stinging attack on Kevin Magnussen, who is Haas’ new recruit for 2017...