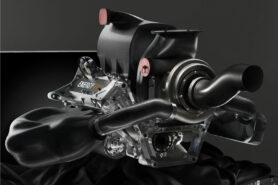 In 2014 Formula 1 will enter a new era. After three years of planning and development, the most significant technical change to hit the..

This year, the final year of the RS27, we explain each of the key systems of the V8 engine in detail. This week we give you the fuel.. 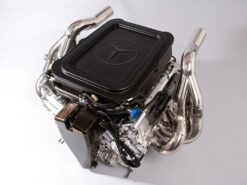 Williams’ move from Renault to Mercedes power for 2014 is set to be announced. Earlier, we reported rumours from the Monaco paddock.. 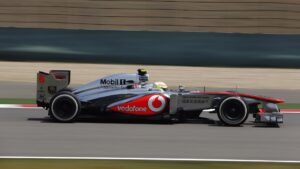 McLaren’s cars could go orange in the near future, team boss Martin Whitmarsh has admitted. Although the Woking based team’s.. 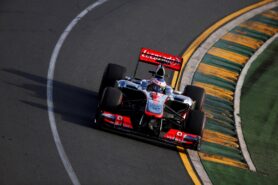 McLaren will surely be Honda-powered in 2015, according to Auto Motor und Sport correspondent Michael Schmidt. Reporting from Barcelona, he..

See how the Renault RS27 V8 F1 engine is being 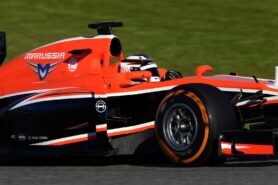 Marussia chief executive Andy Webb has admitted the team will be powered either by Ferrari or Mercedes engines in 2014. Cosworth, whose..

Force India has extended its engine deal with customer supplier Mercedes. When the Silverstone based team was considering its 2013 driver..

Red Bull is not ruling out rebranding its Renault engines in future. French supplier Renault, although complaining its recent successes..

Renault has admitted it is “frustrated” its world-beating efforts in formula one are going largely unnoticed. For the past..