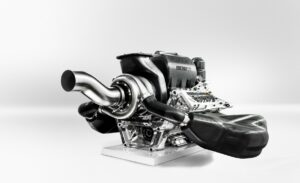 Red Bull will “definitely” be powered by Renault in 2015, Dr Helmut Marko insists. Reports emerged at the scene of the.. 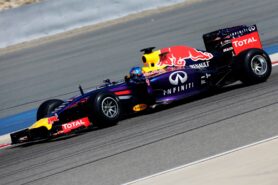 Plans are afoot for an ‘Infiniti’ engine in formula one. It is already known that reigning world champions Red Bull will.. 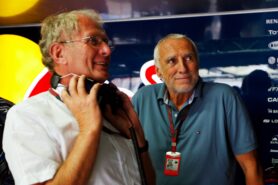 Mateschitz: Alternatives for Renault engine do exist for Red Bull

Red Bull will decide after its home Austrian grand prix this weekend if it will continue with Renault power into the future. That is the.. 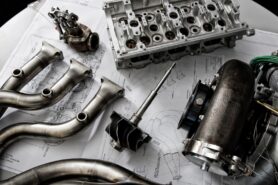 The tension between the world champion team Red Bull and its engine supplier Renault remains high. Before the Montreal weekend, the French.. 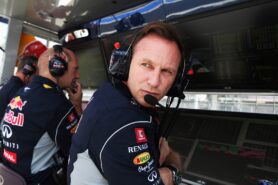 Red Bull boss Christian Horner has announced that the reigning world champions are staying with Renault power in 2015. In recent days, the.. 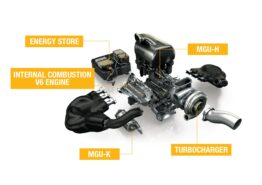 F1 engine supplier Renault will take stock of its recovery from an early-season technical crisis this weekend in Canada. Ahead of the.. 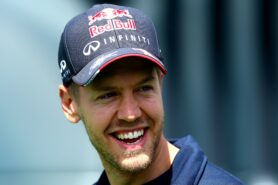 Sebastian Vettel has admitted his 2014 troubles are far from over. The world champion said that even if his run of poor reliability ends.. 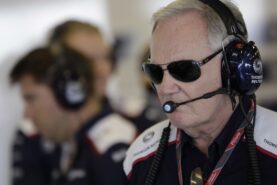 F1’s new turbo era is “far too expensive”, according to Williams co-founder and former technical boss Patrick Head. The..

Honda has an advantage in being able to concentrate exclusively on 2015. That is the claim of Andy Cowell, who is the engine boss for..

Renault admits teams could run out of engines

Some Renault-powered F1 drivers could run out of engines later in 2014, the French supplier has admitted. Renault chief Rob White said the..