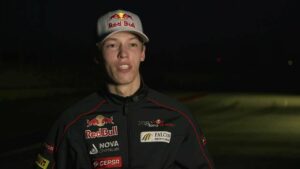 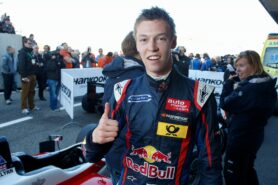 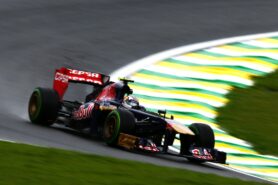 Daniil Kvyat has made an immediate impression on his bosses. The Russian teen has been signed as the Red Bull-bound Daniel..