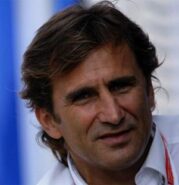 Charles Leclerc‘s arrival at Ferrari this year is an “alarm” for Sebastian Vettel. That is the view of famous former F1.. 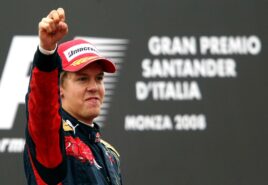 F1 witnessed a “different” Sebastian Vettel in 2018. That is the view of Massimo Rivola, a former top Ferrari engineer who also.. 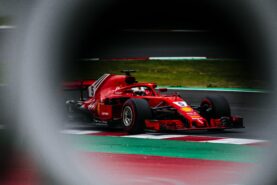 Charles Leclerc‘s arrival at Ferrari will be one of the most fascinating aspects of the 2019 season. That is the view of 2016 world.. 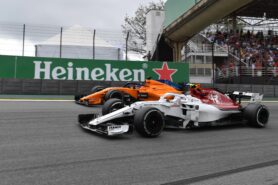 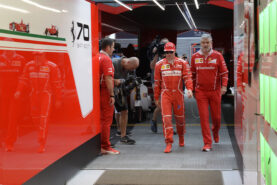 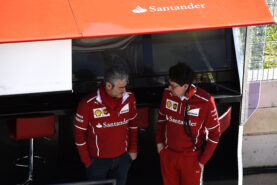 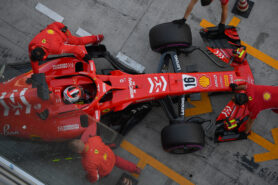 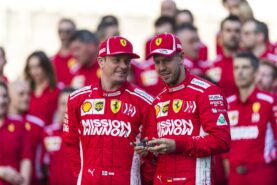 Sebastian Vettel insists he is not worried about getting a new Ferrari teammate for 2019. The German has lost his preferred teammate, Kimi.. 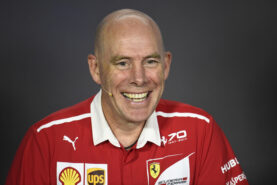 Jock Clear is returning to his familiar role as race engineer for 2019. The 55-year-old rose to prominence in 1997, as he guided Jacques.. 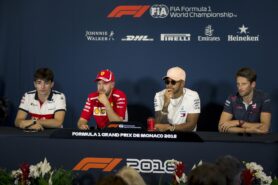 Nov.12 – Sebastian Vettel says he is not worried about the ambitions of his new Ferrari teammate for 2019. German Vettel has had a..