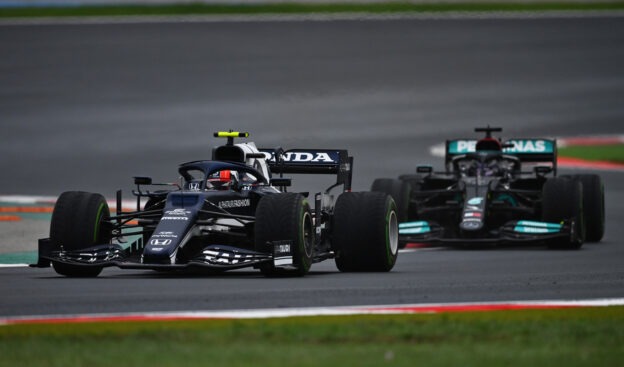 After finding himself "squeezed" between Sergio Perez on the inside and Fernando Alonso on the outside of Turn One on the opening lap of the Turkish GP, Pierre Gasly claimed in his defence that he had been "sandwiched".

Pierre, alas, was subsequently penalised five seconds and two penalty points by the Stewards for nudging Alonso, but in this video Peter Windsor points out that in the Ecclestone era the sentence for a "sandwich" offence could have been much worse (particularly if you removed one of Ecclestone's drivers!). Peter also compares Pierre's pre-race ritual with the "deflating balloon" concept at the other end of the psyche spectrum. 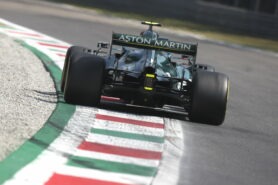 Aston Martin Insider: How to build an F1 rear wing in 30 min 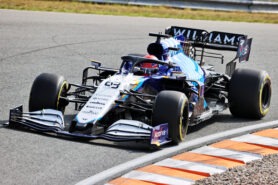