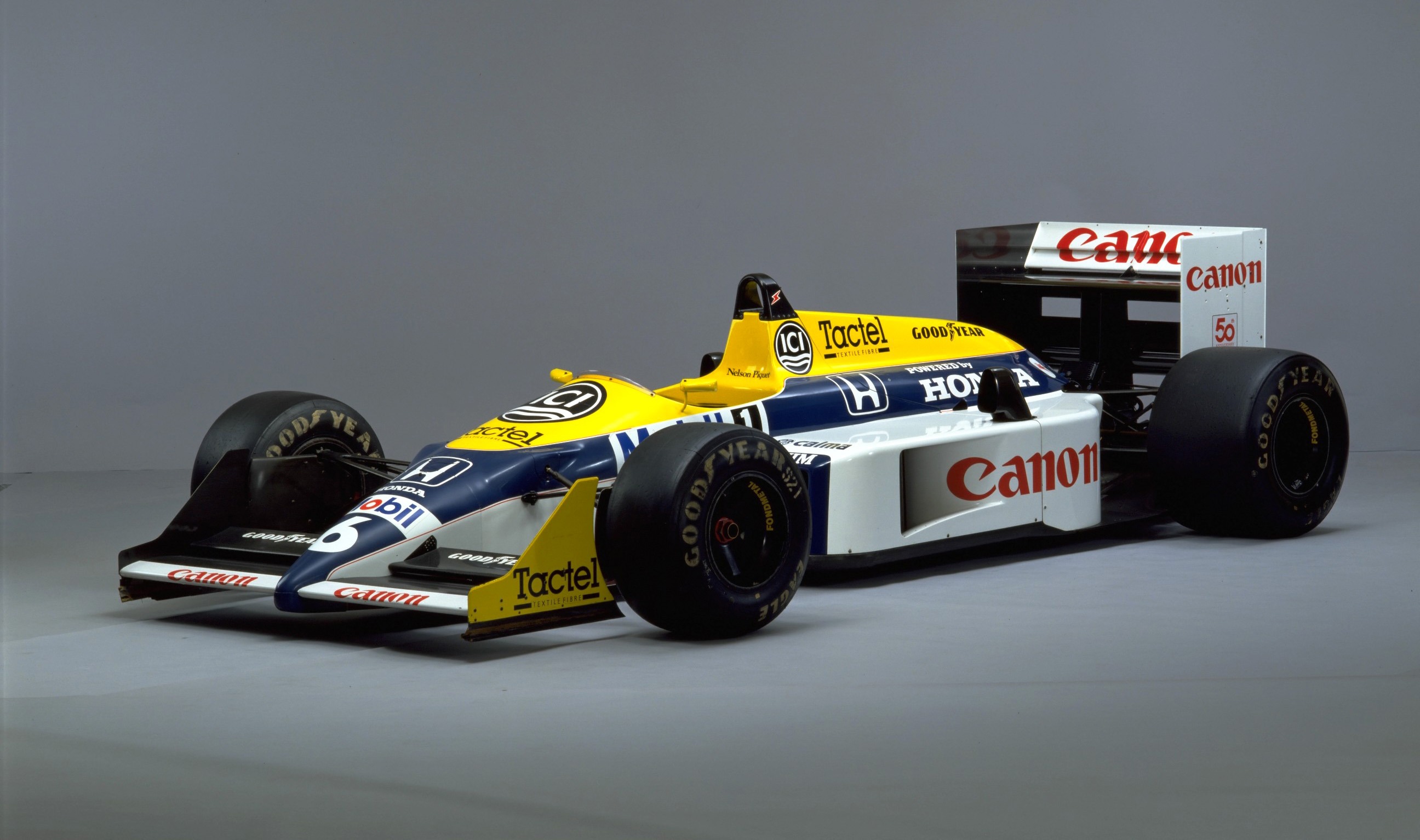 Peter Windsor records the sale of the Williams F1 team to Dorilton Capital and offers a view as to whether or not this is a good thing for the company and for F1. He also highlights one of the high-profile players in the new deal and remembers - one week before the Belgian Grand Prix - that Sir Frank Williams' last European GP appearance was Spa, 2019.

Peter worked closely with Sir Frank Williams from 1978-84, developing the Middle Eastern sponsorship of that time and managing both Carlos Reutemann and Nigel Mansell. He joined Williams as Manager of Sponsorship and Public Affairs in 1985 and was Race and Test Team Manager in 1991-92, when Williams won both the Drivers' and Constructors' World Championships. 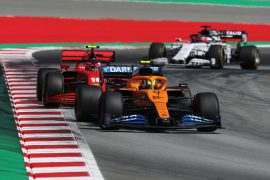 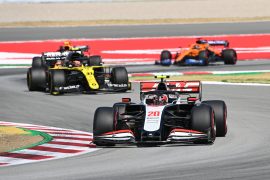 At the Circuit: with Troy Bull