In this great interview recorded back in december 2017 you can get a blimps of the great entrepreneur Ron Dennis. With some luck, great skill, ambition and endless devotion he took McLaren to the top. In this extensive interview he gives us some great insights he experienced during his career and life.

Some of the topics Dennis talks about in this video are: 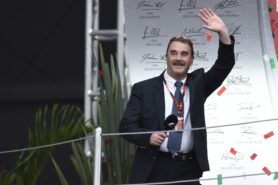 Nigel Mansell: "F1 fans are everything" by Peter Windsor 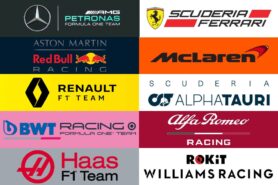 F1 teams unite in the fight against COVID-19