Peter Windsor looks back at an emotional, dramatic and totally unpredictable Italian Grand Prix. With Lewis Hamilton incurring a stop-go penalty, and with Max Verstappen and Valtteri Bottas right out of it, it was Pierre Gasly who changed the Pirellis on his AlphaTauri-Honda at exactly the right moment and took the lead after a red-flag race stop.

Despite massive pressure from McLaren-Renault's Carlos Sainz, Pierre beautifully controlled the race through to the chequered flag, reviving memories of Toro Rosso's historic win at Monza in 2008 with Sebastian Vettel. 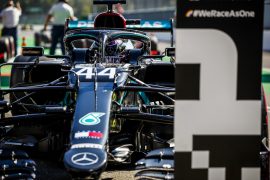 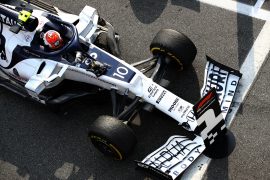