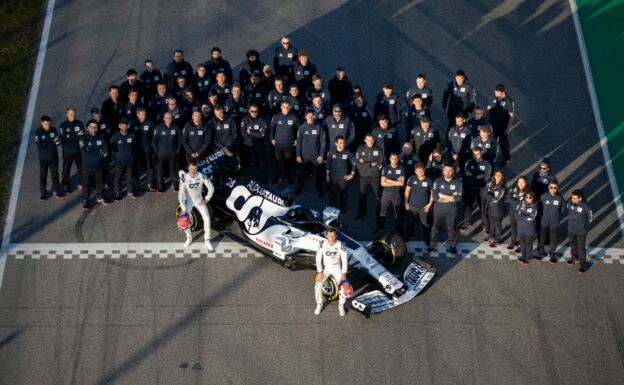 The film is called “Open the Doors” and its storyboard follows them from the start of the year through to preparations for the calendar reboot in Austria.

The film starts with their launch, revealing the new livery, capturing “a fresh impetus, another name on the grid, another look on the grid.” A new name, which reflects a new partner in Red Bull’s premium fashion brand, AlphaTauri, whose first foray into motorsport represents the first move of their global expansion.

The documentary shares the thoughts of Team Principal Franz Tost on the FIA’s decision to cancel the race in Australia. He also recounts the shock and uncertainty of the team’s long flight home and his eerie drive on Italy’s empty streets to AlphaTauri's factory Faenza.

Then, once lockdown rules had eased, a period of intense activity is captured with filming at the factory, as we rushed to get ready for the start of the season in Austria, as part of what would become the norm this season, namely a triple header.

Even their very experienced technical director Jody Egginton had never experienced anything like this and talks about the unique challenges that starting a season for a second time, after almost two months away from the factory, have presented.

Team manager Graham Watson explains the task of getting the individuals to all pull together as a team again, to work in these unusual times. As for Pierre Gasly and Daniil Kvyat, they are seen very fired up to get going in Melbourne and then, like runners who have jumped the start and called back to the blocks, they express their impatience and delight to finally go racing again.

It also features their state-of-the-art facility in Faenza and captures the mood at the start of Scuderia AlphaTauri’s very unusual debut season. 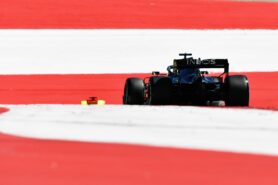 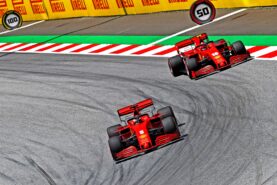