Onboard Lap Around Mugello in F1 Car 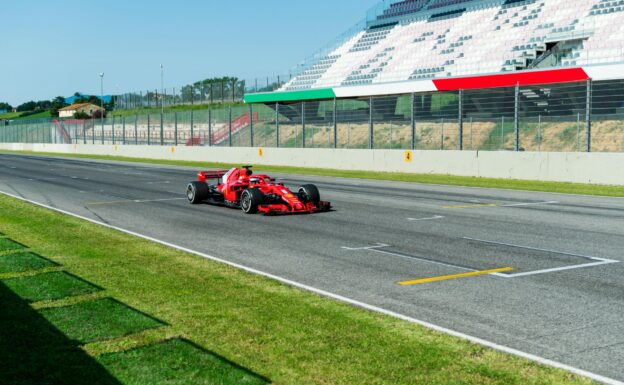 Italy’s spectacular Mugello circuit will host a Grand Prix for the very first time in September, as Formula 1 announced the Tuscan Grand Prix and the Russian Grand Prix at Sochi have been added to the revised 2020 race calendar.

Mugello is owned by Ferrari, and the circuit’s first F1 event – set for September 11-13, the weekend after the Italian Grand Prix at Monza - is set to be a celebration in more ways than one, given it will mark the Scuderia’s 1000th race in the world championship.

A regular on the MotoGP calendar, Mugello will be the fourth Italian circuit, after Monza, Imola and the fabled road course at Pescara, used just once in 1957, to host a world championship race. F1 cars have tested at the circuit many times, however, with Sebastian Vettel and Charles Leclerc doing so prior to the season opener and raving about its fast and flowing nature. 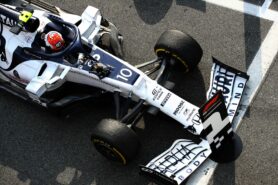 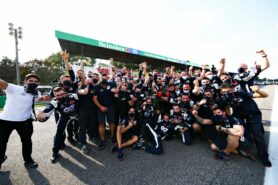