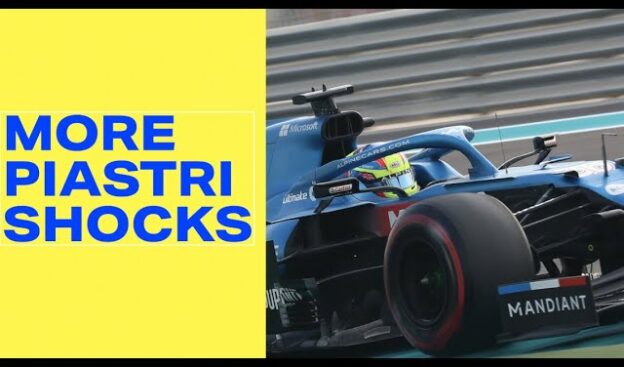 Peter Windsor adds more details to the shocking F1 saga of Oscar Piastri. In this update, Williams enter the frame, for Alpine's obligation to the Australian for 2023 was either to race him in the factory team or to place him with another F1 team for one year, after which he would return to Alpine as a regular race-driver for 2024 onwards. With that one-year placement set to be at Williams (in the style of George Russell's recent apprenticeship), Piastri seemed to be blessed with the perfect F1 career path.

Piastri, though, thought he'd be better off with a long-term McLaren deal rather than to race for Williams in 2023 - even though such a move was potentially going to involve the lawyers (and, along the way, would put an expensive end to the McLaren career of Daniel Ricciardo). In this video, Peter details the impact on these plans caused by Fernando Alonso's sudden deflection to Aston Martin - and reflects upon the lost time and money invested by Alpine in the career of the 2021 F2 Champion. 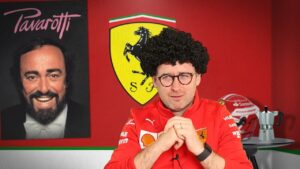 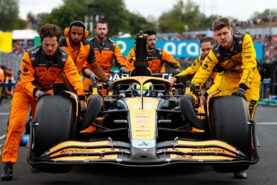