Valtteri Bottas took the initial lead of the Eifel GP in Germany after fighting wheel-to-wheel with his Mercedes team-mate, Lewis Hamilton, but it all fell apart when he locked his brakes under pressure from Lewis.

With Bottas subsequently retiring due to an engine problem, Lewis went on to win the 91st GP of his career, equalling Michael Schumacher's long-standing record. 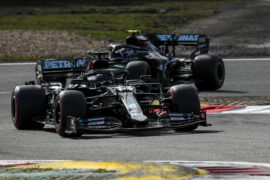 F1 Germany: the message is in The Medium by Peter Windsor 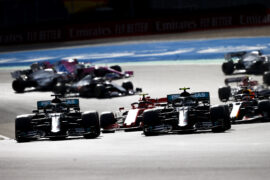