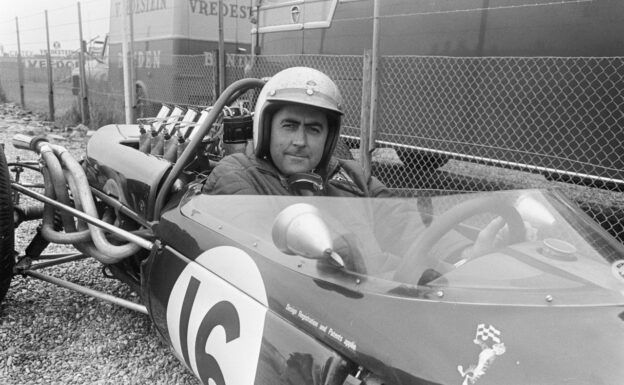 Jack Brabham was a Royal Australian Air Force flight mechanic and ran a small engineering workshop before he started racing midget cars in 1948. His successes with midgets in Australian and New Zealand road racing events led to his going to the United Kingdom to further his racing career. There he became part of the Cooper Car Company's racing team, building as well as racing cars. He contributed to the design of the mid-engined cars that Cooper introduced to Formula One and the Indianapolis 500, and won the Formula One world championship in 1959 and 1960. In 1962 he established his own Brabham marque with fellow Australian Ron Tauranac, which became the largest manufacturer of customer racing cars in the world in the 1960s. In 1966 Brabham became the first – and still the only – man to win the Formula One world championship driving one of his own cars. He was the last surviving World Champion of the 1950s.

Brabham retired to Australia after the 1970 Formula One season, where he bought a farm and maintained business interests, which included the Engine Developments racing engine manufacturer and several garages. 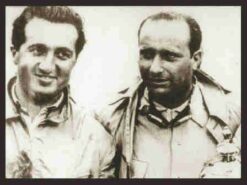 Taking the famous mercedes W196 for a spin with Lewis 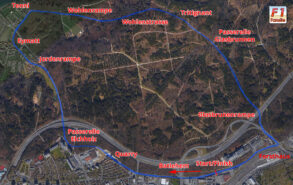