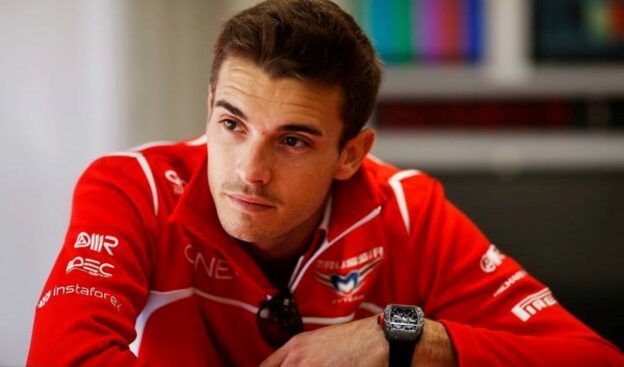 Music-band The Vow's have made a song as a tribute to honour late F1 driver Jules Bianchi. The tribute song and video is produced in 2 languages English & French!!

Above you can see and listen to the English version of the tribute. All proceeds are being donated to The Jules Bianchi Association.

Jules Bianchi died at the age of 25 after hitting a recovery vehicle in his Manor during the 2014 Japanese Grand Prix. He died after being in a come for months.

Below you can listen to the French version. 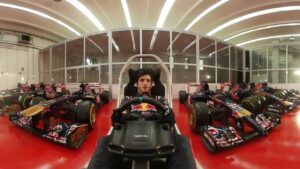 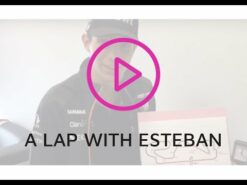 "This track is like my home!" - Esteban Ocon on Barcelona