Until 2010 Briatore was team principal at several teams. He started at the Benetton team in 1990 and snatched Michael Schumacher away from Jordan in 1991 and had huge success with him, when the German became champion in 1994 and 1995..

When the Benetton team was bought by Renault, he stayed as team boss and could make the path to Fernando Alonso's championship titles as he also was driver manager for the Spanish driver. 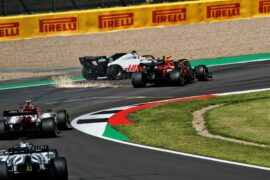 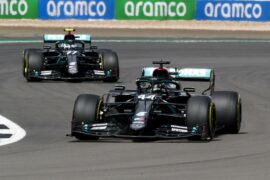