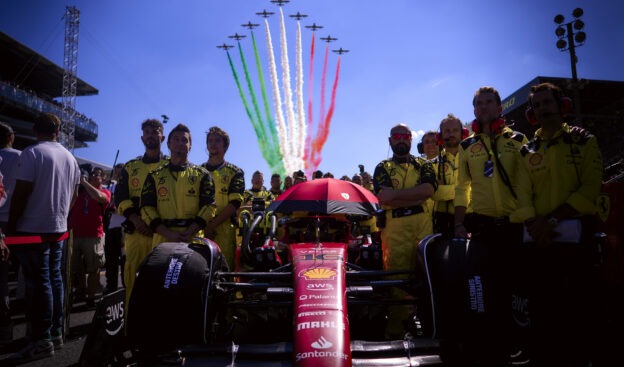 In this video Peter Windsor addresses this issue of concern - and also offers his explanation as to why Max and the Red Bull RB18 were again so dominant - why they were not sucked-in by Charles Leclerc's relatively early switch to medium tyres and would thereafter control the race with a significant tyre-life (and overall pace) advantage. Also in this video: analysis of other key results from Monza, including George Russell's P3 for Mercedes, Carlos Sainz finishing P4 after starting his Ferrari at the back of the grid - and the very popular P9 for the Williams stand-in driver, Nick De Vries. 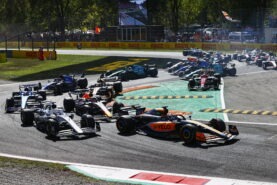 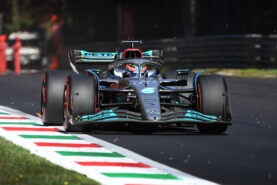