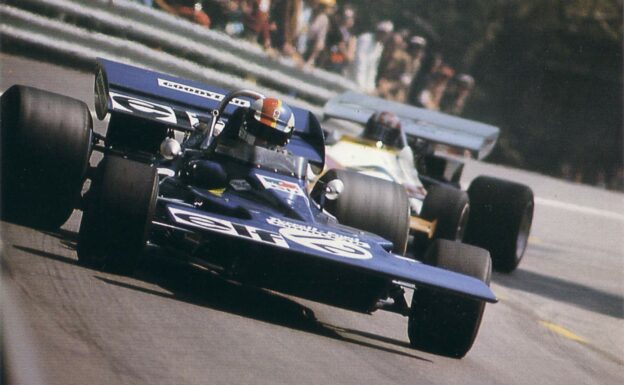 Enhanced footage of a lap around the Monaco GP circuit in 1971, shot during the 1971 Monaco Grand Prix weekend for the 1972 documentary film "Weekend of a Champion". The footage shows an onboard with Jackie Stewart driving the Tyrrell-Ford..

You can see the track didn't have many barrier and curbs. The audio of this video was later added (actual car sound was not recorded apparently). 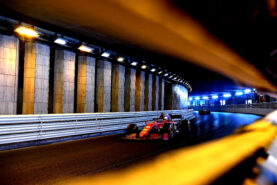 Charles on the F1 Monaco pole! By Peter Windsor 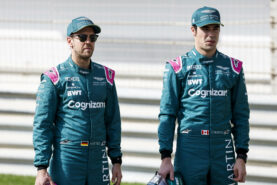 Lance VS Seb | The Whisper Challenge in Monaco