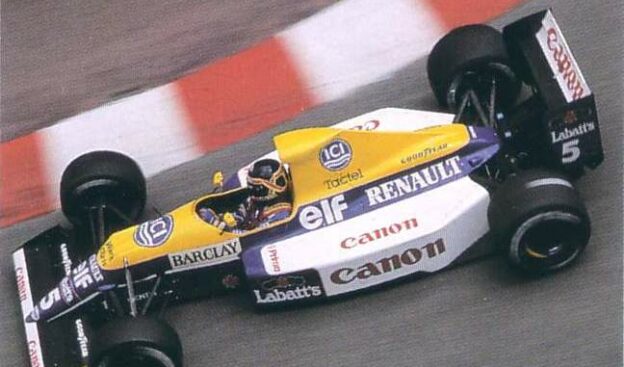 During his ten year career, Belgian driver Thierry Boutsen delivered consistently. He stacked up 164 races, 15 podiums and 3 Grand Prix wins; even beating the legendary Ayrton Senna to the top of the podium when driving for Williams at the Hungaroring in 1990. Thierry has always been driven by his passions, his love of speed began racing motorbikes in rainy Belgian woodland where he would develop the skills that would eventually help him take his first victory in difficult conditions at the 1989 Canadian Grand Prix.

His Formula One debut was with Arrows at his home race in Spa in 1983, the same track it would end on a decade later when he briefly joined the Jordan team. Thierry tells Tom Clarkson all about his journey to F1, the race wins that define his career, his deep interest in engineering and his close bond with good friend Ayrton Senna. 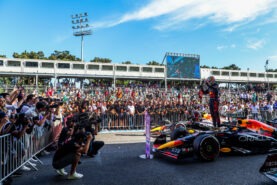 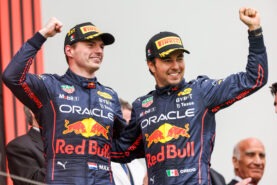 Talking Bull: Verstappen and Pérez interview each other in Baku